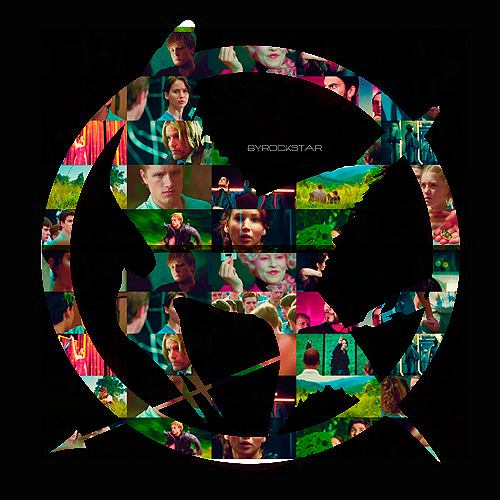 There aren’t really many problems in a biography so I decide to settle for a different book, which is the Hunger Games trilogy. DESCAIMER!  Do not read if you want the Hunger Games to be spoiled! This also might be a bit brutal!

First off their are so many problems in these books like Snow wanting to kill Katniss Everdeen, Coin trying to start up another Hunger Games after they’ve already killed Snow, this whole love stuff with Peeta Mallark. So it was extremely difficult to decide what problem I was going to explain but I finally choose one: Trying to kill president Snow. And I know this is a pretty brutal book but I very much enjoyed reading this book.

Now I’m going to recap the whole Hunger Games series. There’s this girl named Katniss Everdeen and she anlong with Peeta Mallark have to go fight all other districts ( a district is a town and district 12 is the poorest and district 1 is very rich, Katniss and Peeta are from district 12) in a huge arena. District 12 win the 74 Hunger Games and now Katniss and Peter have to in once again another Hunger games, spoiler they win and now Katniss (Snow is the president of the whole of Panem, Panem is all the districts, and he created the Hunger Games) and her team are trying to seek revenge, and kill Snow.

The problem here is Snow is torturing all the districts and the people. Snow bombs them and stets the districts on fire, however there is one small problem Snow has kidnapped Peeta and Snow is torturing him on live television, so Katniss has seen what his doing to Peeta, and well Katniss loves Peeta so Kattnis is trying to save Peeta’s life.

They are in district twelve and district one (where president Snow lives) is miles and miles away. So you’d think why don’t you just catch a train or something like that, but, there’s a but there are Peacekeepers everywhere ( a Peackeeper is like a security but much more intense. If you go outside your district you’re dead) so this is severely difficult. Once they reach district one,  they end up in this place, it looked like a ring of apartment buildings and a little sculpture in the middle. So you already know what’s going to happen next, someone steps on a brick, that brick sets off a booby trap. This black slimy substance gushes into the little ring of buildings and right now they’re running for their lives, trying not to touch this unknown fluid. They lose one of their cru members but they keep on going. After countless days of walking and deaths they finally see Snow’s mansion. Since the is war going on between all the districts and district one. All the kids that live in the capital (that is district one) are exported to the mansion to provide shelter, food and water. Looking up to the sky you see these tiny parachutes with tiny boxes hanging from them coming down, the kids reach out for them hoping there would be candy or toys but as they open the boxes the tiny parachutes blow up,  in this group of kids are Kattniss’s sister Prim and upsettingly she dies a horrible death. So this made Katniss even more determined to kill the president.

They’ve captured president and they tie him up to a poll, Coin is standing on a podium like thing, she gives a powerful speech. Then it all goes drop dead silent, there stands Katniss Everndeen holding a bow and arrow  ready to shoot Snow and put Panem out of it’s misery. You won’t believe what happens next Katniss Everdeen shoots Coin! Not Snow!

Quite frankly I don’t know how I would of done this better way but would of tried to get president Snow to come to 12 and kill him there. Because I think it would’ve been a lot easier.

These books are by far my favourite books, I’ve seen all of the movies a least 4 each. I’m a bit of a fangirl when it comes to the Hunger Games so I apologize for nearly writing 700 words.

This week I am still reading Binge by Tyler Oakley. Here are six interesting words I found in this book. 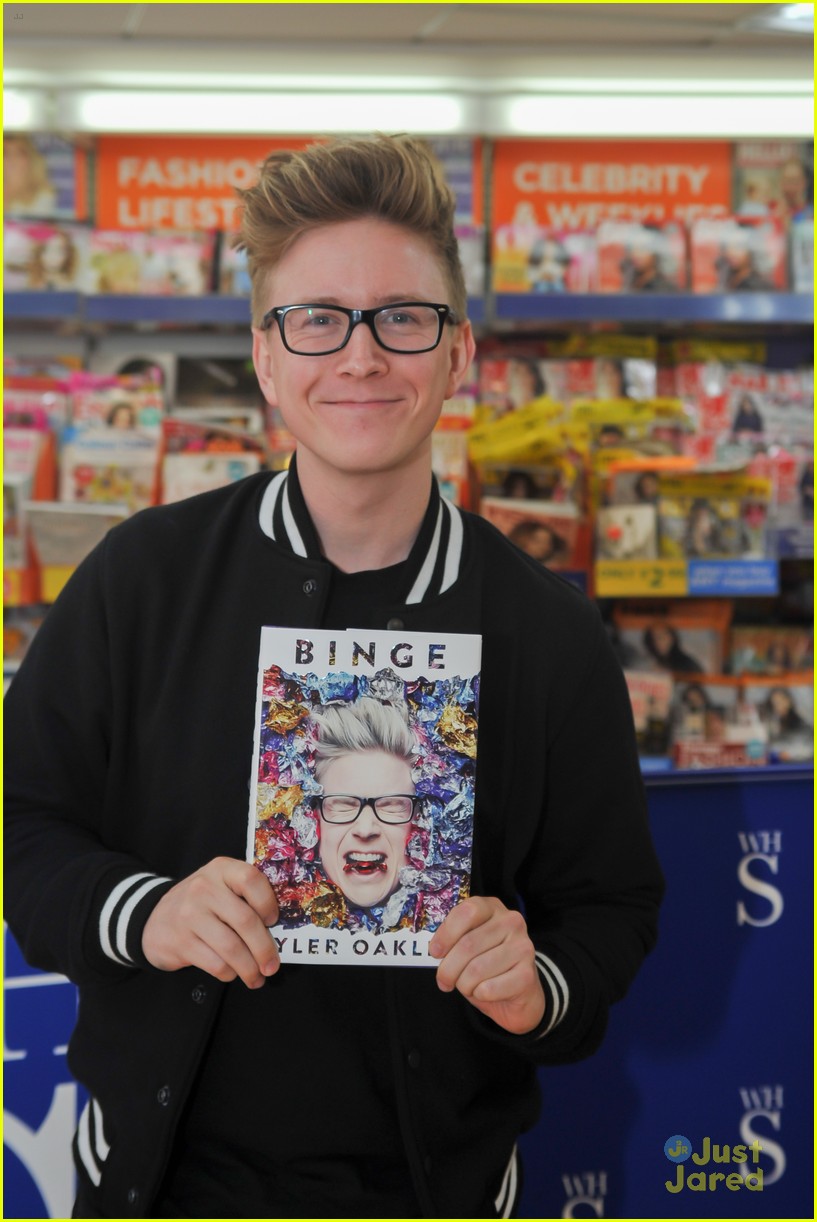 2. Pique, is a sudden outburst of anger.

3.Misanthrope, is someone who doesn’t like people in general.

4. Ambiguous, is like a math’s equation there are more than one possibility.

6.  Optimism, means to be confident and hopeful. 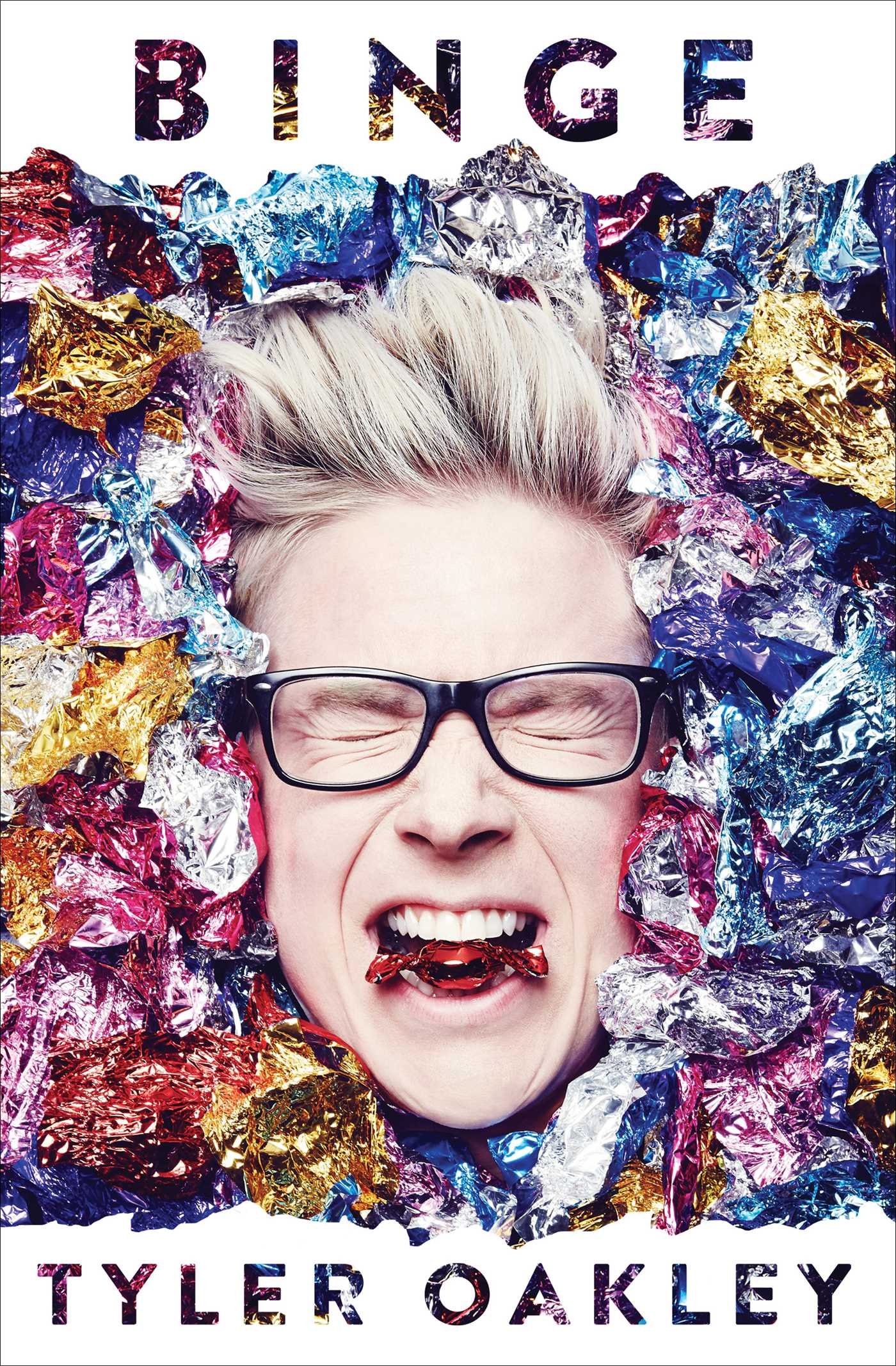 Well in my book, since it’s a biography it’s pretty hard to describe one main place. So I’m going to write about one chapter.

The pungent  scent of fries and artificial meat being cooked, really fires up your nose. I see my co-workers/good friends, secretly scoff down some fries, kids faces when the see a large blueberry slushies are priceless. When I walk home, I feel my hands covered in grease and it’s disgusting. The one thing I’m always thinking is how much did Ray Kroc (the creator of McDonalds) actually make a year? Probably millions. I don’t like it working here that much, but if we’re getting paid and I’m with my friends, I suppose it’s not that bad. My passion is the beach or the ocean, whatever you want to call it.

The reason why I love it so much is because there are so many thing to do sun bathe, swim, surf, rock pooling and this are just some ideas! Another reason I love it; is because I love nippers.

Going onto nippers now. Reasons why I enjoy nippers you make so many friends, you do different things, you learn to literally save lives. Also if your competitive you’ll love nippers, there are many different opportunities like cosy corner, states, championships and well I do this, the Lorne shield.

Now that/those are my passions. I really encourage you to go have a do nippers or at least go for a swim at the beach. 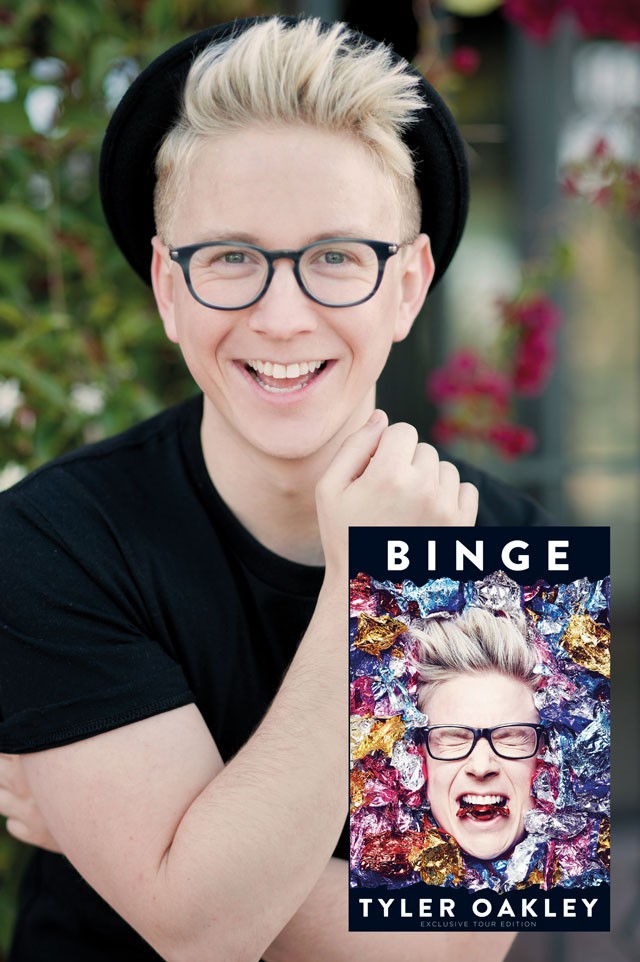 The main character in this book is Tyler Oakley. He is a Youtuber with almost 8 000 000 subscribers! He may as well be a comedian because he is hilarious, he is also gay and he is creative in the book and his videos. So far it is very funny and detailed.

He is always changing his hair colour to maybe a pastel green, or tip oh his hair to a bright pink. He has really nice style and his clothes are always up to trend.

Tyler was in an swimming event in year 4. He competed in backstroke, Tyler was coming first and nearing to the end, he accidently touched the side wall and stopped, when Tyler stop and looked around he could see everyone passing him and that’s when he realized that he didn’t win.

I am currently reading Blake Collider into thin air, by June Laurie.

I read a lot of novels, short series I can never read long series because I get bored of then really quickly.

My favourite author is Suzanne Collins and Dr Seuss.

My favourite novel is the Hunger Games series. I love the books so much I’m thinking about reading them a second time!

I don’t read very often but I want to get into a habit of reading every night.