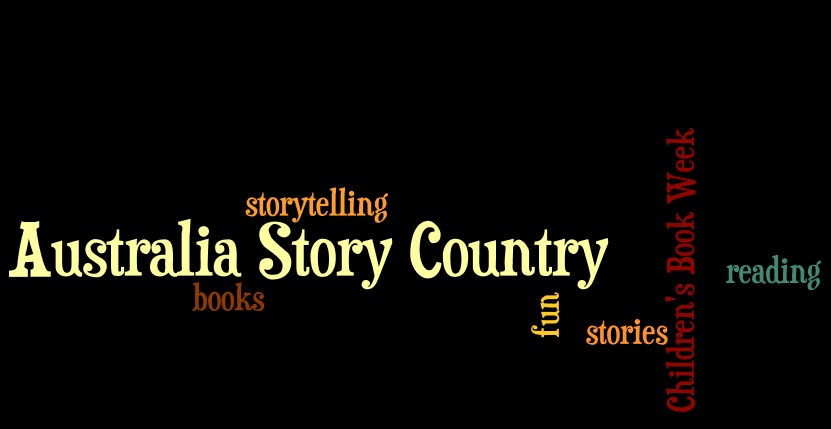 Next week is book week! I am really excited for book week because it is so fun to dress up and see everyone’s costumes, play games an complete activities and the prizes will be announced from the My Dead Bunny colouring competition and the Roald Dahl 100th Birthday competition. Another reason I love it is because of the actual books! Talking about Roald Dahl, His books are my favorite and they remind me of when I was little at my old house. My favorites include Matilda, the BFG and the witches. The reason it was my favorite was because of the creativity and imagination is practically pouring onto the page. All his books are through the perspective of a child and children are always the hero or main character. Roald Dahl can really get into the brain of a child and write it all down onto a page. There is just something magical and special about his books that makes me feel happy when I read them.

I think the one I like the most would have to be the BFG because it is just so creative and original, no-one else could of thought of it! It was really hard to decide between that and Matilda but by literally a millimeter I think the BFG would have to be my favorite. I reckon the first time I heard it was when I was about 5 years old and I had it read to me by my grandmother. After that, I listened to the Audio book of it quite a lot since there was no-one to read it to me and I was too young to read it all by myself. I think that the best character in my books is the BFG. Even though it is the main character, I liked him the best because of the funny way he speaks and how he is so caring but looks so strange. He actually cared for Sophie and looked after her rather than eat her like normal. As I said before, the book makes me feel kind of relaxed and just content. There is this magical air around those books, when I read them, I feel happy and they make me forget about my worries. The BFG makes me feel content and carefree.

From now on, I will be adding a little bit at the end of each post for three words that I have found in the books I am reading at the moment. I will write their definitions and put them into a sentence.

I heard that the Cobra ride is really exhilarating! She said when she go tout of the car, stepping out onto the wet grassy grounds of the fair.

My Ambitions won’t get in the way of my work, he told himself firmly, even though he knew that wasn’t true.

To Transmit something ; In the act of giving something or passing it on

It was as if she was transmitting her thoughts right to his mind.

I hope this has been interesting to read but until next time, Goodbye!