Digi-AU Teaser. Your project should just about be completed by now! You will be presenting it in just over a week. Get us excited about your project by ‘teasing’ some information / images to us.

Do you own a dog? If you do, do you want to know how to m

ake a dog kennel for it? Well soon you will know how to. This is a project full of fun and excitement.

picture yourself as a dog what would you want your own dog kennel to look like, when you decide  draw  down the plans and watch Sophie and my video and then begin to make it!

Wow we are already over half way. Well I’m pretty confident because we are almost finished. We have put all the  walls floors and the roof together,  we have painted the bottom coat and the top coat. We also added 2  draw handles as hooks and we did the  beds, we cut out cardboard  boxes  and put lots of blankets in it.  We changed one thing since the start, we changed to  roof is

was going t to bee tin but the tin we  had was too small  so  we used a thin bit of wood. Every time we come and do something we learn  something  and how to use things. My grandpa dropped the saw on my finger nail, luckily it as not my skin or it would off been a lot  worse.  It was really funny because we had the neighbors cat in the backyard so my grandpa put him in the kennel and he didn’t like it.

On the second week back we got set up with a project to do with the sos10 (save our species). They are the 10 animals that are becoming extinct. We got emailed a website that the Melbourne zoo put up online and got to know a bit about each animal, we then had the choose and animal we wanted to lend our voices to. I chose the Asian Elephant, I chose it because I didn’t know much about it but when I heard what was happening to them I had to chose them.

We then began writing our scripts we researched facts, watched videos and helped each other out to come up with scripts that really let people know what is happening to our animals.

A week later we went to the Melbourne zoo. We were put into groups and sent off to our animals. We took lots of photo and videos of them. We went to watch the elephants be fed and we learnt some more facts about them.

After we got enough film we went around to all the other sos10. Everyone in my group wrote there name down on a piece of paper, so when they zoo get to 80000 people they are going to take it into the government and try to get them to plant palm oil in clear land instead of cutting down the animals habitat.

Evie and I shared our film and dumped it onto our laptops, we then got the gold footage and deleted the rest. I started by recording my voiceover, then adding in my PTC and the then adding in the footage. Once we thought we had finished we put our films into the kdrive, the watched each others and gave one and other feedback. Everyone got feedback from 5 people. Most of mine was to add in music so I did, now that I watch it though I think I should of turned the music down a bit. We had a lesson to work on our feedback and then give in our final draft. We then watched them and gave each other complements.

here is the complements I got:

Your music really suits the mood also the feel of your films is really calm and nice. – Evie

Your voice overs were great because it was very clear and the right volume. The music and footage was really good and your word choice was very powerful – Emmaline

Your music really suits the scene your looking for, your footage is really good too – Phoebe

I liked your music and your message was very clear. Your footage really suited the film – Bridie

Good facts, decent footage and audio quality, good music choise, but it was too loud and didn’t make me care quite as much as some others, but still good.-Matthew

you have really good footage and i liked how you include some facts.-elsie

I really liked your footage and images. Your music was also great. -Mikayla

So I have not watched any YouTube tutorials are digitally researched yet, but I don’t think we really need to research how to make a dog kennel when we have my grandpa. He is very good at building things, so he has taught us nearly everything. Sophie and I tried doing something alone and yes of course it didn’t work out! We nailed about 7 nails into 2 bits of wood, but I think we just about split both pieces in half. Well now we know to screw them in. We used an old hand drill to make holes (it was my great grandpas) and used the screw driver to screw the screws in and yes that worked out a lot better.

Digi-AU Proposal. Tell us what you are going to do and how you plan to do it. How will this amaze your audience? Why will it be challenging for you? What is your message or purpose for creating this product?

For my Digi this term I am going to be working with Sophie form 6A, yes 6A I’m going to work on my Digi and she is going to work on her I project. We have decided to make a dog kennel for her 2 dogs because they don’t fit in it together. It will be made out of wood. The things that will be challenging for my are more physical like not cutting my fingers off with my grandpa’s tools. I think I will use corel even though I know how to use it, I will do something different that I haven’t done before. So hopefully once you watch it you will know how to make a dog kennel.

Ok, scratch all the other ideas out of your mind because it completely changed. As I said earlier Sophie and I were struggling to fit in a time to film, and then she went away and it got to late, so we decided to work on our own. I made up my mind to use adobe draw, I got the idea off my friend who makes them, I was pretty challenged because it’s hard. When I presented my work, I took a photo of someone and then got someone to get up and have a go at drawing them, they found it pretty hard so there is proof on the challenge I had. I think I amazed my class with what I did in the amount of time I had in the end. On adobe you upload a picture into it and the have a pen a trace it so you need to have a pretty steady hand, which I don’t have so that was another challenge. 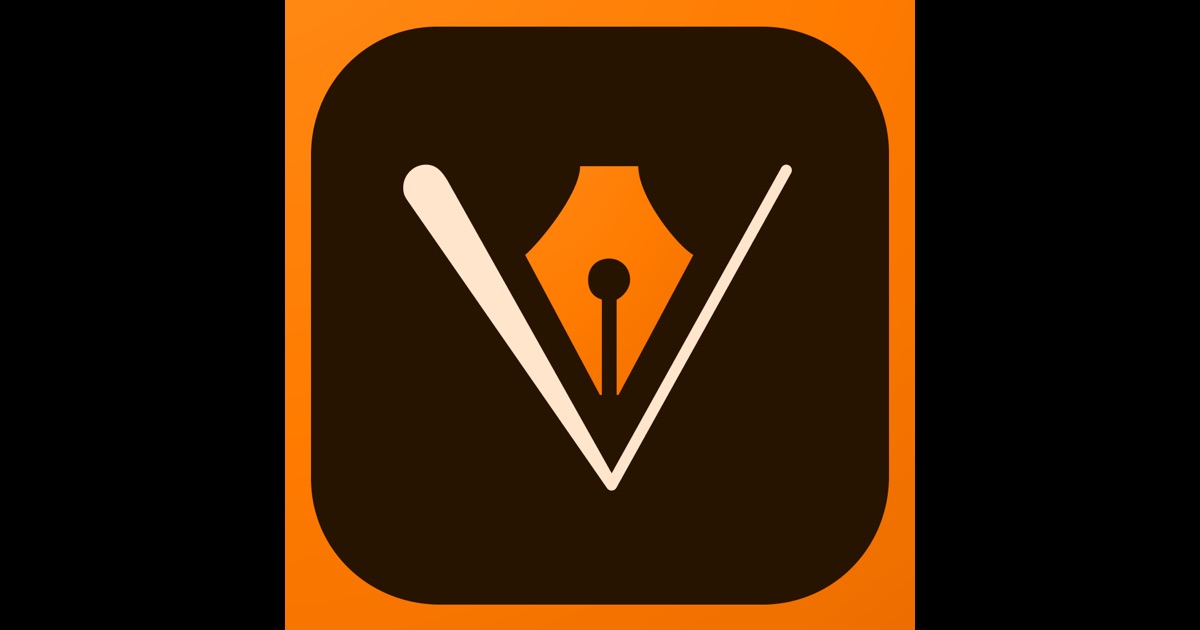 Wow time fly’s when your having fun. This was a big process but I really enjoyed it. Mrs Stafford gave us some news, that we had actual clients! we were going to make films advertising. After a while we got a brief, Geelong by kids for kids, then we got into groups, I was in a group with Emily. We started to research, we looked what they had there

on what was working, we then did a Shotlist, with what the shot angles would be, how long each shot would go for. We then found out where each class were going. 6A went to super tramp and Torquay. 6B went to leisurelink and balyang sanctuary. 6C went to Eastern beach. Then we went to the locations, 6C spent around 20 minuets in each place, we went to places like the skate park, the shark fins, ect…

We then dumped all the footage on the kdrive, and culled it and converted it. We then begin editing adding all the footage that had gold moments and chose some music. After a few weeks we showed the 3 classes and each gave them feedback. We then worked on the feedback we got. Then we put them in the Kdrive and watched them, we are now waiting to see who’s get sent off.

There are not many things similar in Australia and China, but there are loads of differences, there food is different they eat lots of eg: rice and dumplings, where we eat lots of junk food. They also have the Dargan parade we don’t have that either their clothes are also very different.

As you can see most things are different to us in china.

I don’t think I would be challenged with much over there.

Week 7 – Comic Strip: Create a 4-part comic strip about an event from your book (this will work for any fiction or non-fiction book). Draw your images, scan them onto your laptop then use Comic Life to create a ‘comic page’ or use Corel to create a 4-image ‘comic film’. Don’t forget to include speech bubbles!

My comic strip is from a book called magrit.

The foods are kind of the same but a few things we don’t really have or eat. We don’t play baseball in Australia, and we have different football. We don’t have Martin Luther King Day.

We got similar religions. We got pretty much the same food but they have a bit different. We do play basketball and hockey in Australia.

I would find Martin Luther King day interesting because we don’t celebrate it here.

I think I would find staying fit and healthy there because know offence, they have a lot of junk food over there.