I intend to create a video on how to kick a drop punt, banana kick and snap in AFL. I will use a camera, Premiere pro. This video will be targeted at people who want to learn how to kick the footy. I am looking forward to getting outside, having some fun and kicking the footy. 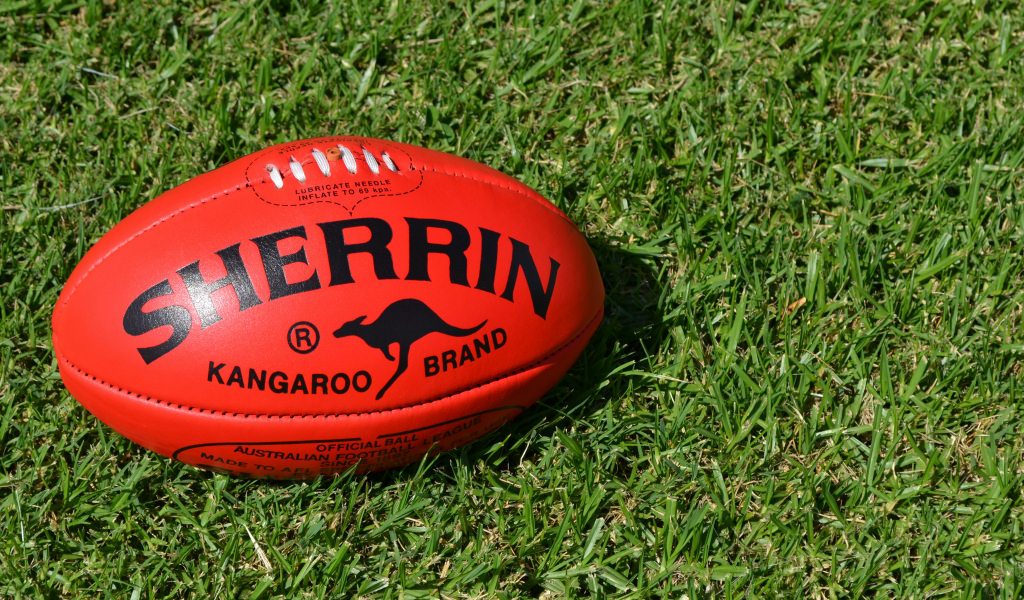 I have achieved what I wanted to, i just have some editing to finish off and then i will be done. A challenge that i had is that my camera wasn’t working at the start, but apart from that it has been pretty smooth. I could learn more about the camera and take better images.

I have been a bit distracted and haven’t really gotten round to it yet but I have done some walking around and looking for places where I could take some photos. I have looked at my mums camera that I am going to use and figured out some attachments. I am going to go out and start taking photos for my passion project. 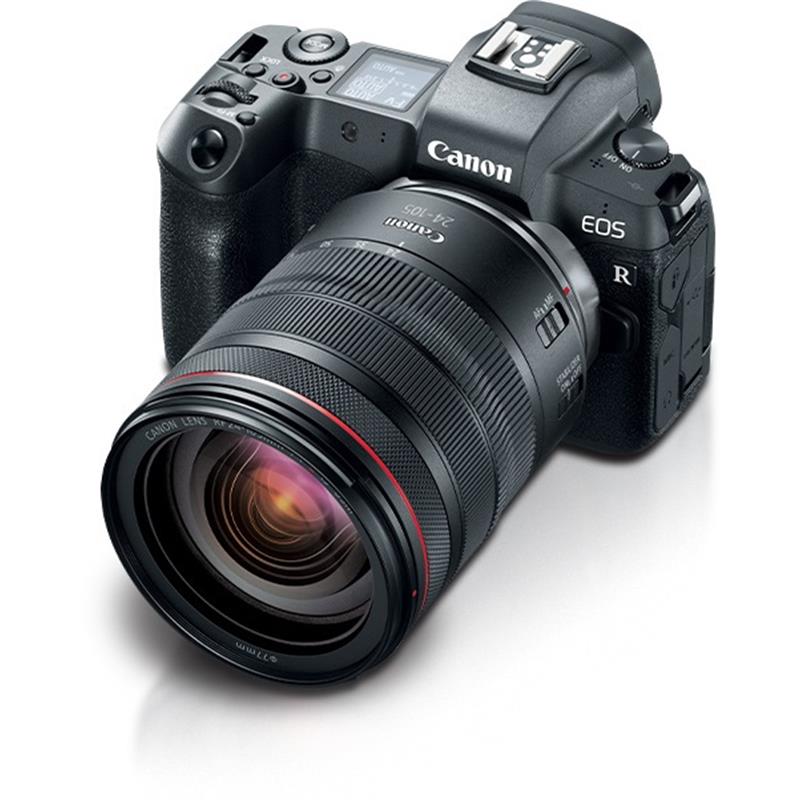 I intend to create film with some pictures that i have taken from around my property. I will use a camera and put the photos into Premiere Pro. I will target this at people that like photography and who want some inspiration. I am looking forward to using the camera and seeing what I can get with it.

In science today we learnt about matter. Here are some of the things I learnt.

We first were asked this question, what is matter?  At first I matter is something you can pick up or hold but I found out it is actually everything that takes up space and has mass. Then we found out that mass isn’t weight and the example we got was if you were on the moon your weight would change but the space you take up or your mass stays the same so therefor weight and mass are not the same.

Then we talked about the five states of matter. The first three are, solids, liquids and gas these states of matter are the ones that make up most of the earth. The forth state of matter makes up 99% of the universe and that is plasma. The fifth state of matter is man made and it is called Bose-Einstein condensates. It was made by trying to freeze a metal called rubidium to absolute zero to study quantum physics. It is made up of one big atom.

Then we talk about the atoms inside solids, liquids and gas.

In a solid the atoms are tightly compact so that it will keep its shape.

In liquids the atoms are further apart so it will flow.

And in gasses the atoms are very far apart so it is very free. 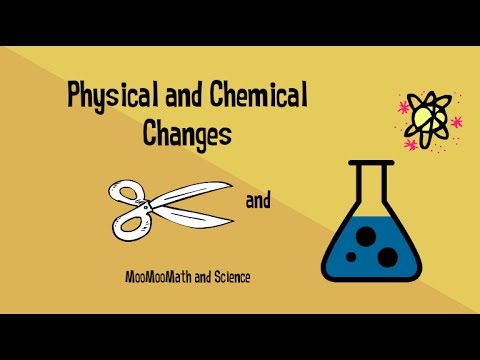 I haven’t really done much because my go-cart is getting serviced and I can’t do my project, but I have started planning. I have learnt how to use a story board. A challenge that I have faced is, not having a go-cart to do my project. I hope to get that I will get my go-cart back so that I can start my project.

This shape has 6 edges.

This shape has 4 faces.