We have some great trick shots up our sleeve to show you on presentation day.

We have a few more shots to film and then we are in production stage. I think this film will be worth maybe showing at the year 6 Expo.

When it comes to trick shots you might be in the right place. Because I hope you are excited for our project .

We have started filming some good trick shoots and Bottle flips. Some of the shots have been really fun attempting them and when we get them in we have some fun celebrating.

Our project has changed alto in the past few weeks. We were doing trick shots and then we decided to do bottel flips in the film so now there is two mini parts to the film.

I have found the type of shots that we have attempted to make a bit different to what I thought it would of been in the first place.

This Project is about lend a voice to a endangered animal in the SOS 10.

We started off going onto the Act Wild website and choosing one of the animals that were on that page. Then we started writing down facts onto a word document about the animal that we have chosen. I choose the animal because I have been interested to learn more about the animal. The next stage was writing our script into a word document using our facts that we have gathered. We spent 1-2 weeks writing our script and perfecting them. I think writing the script was one of the hardest things to do in this project.

Excursion to the Zoo

We had one session to  look a peoples sheet and give them constructive feedback and helpful feedback.

Here is some feedback from some other people about me film….

I liked all the videos of the animal. Like what Harrison said, it made me care about the animal – Harry Santa

I liked how you said the food with palm oil in it-noah:)

I liked how you explanned palm oil. -Max

i liked how you explained why they are indangered – Ben

Good job, your voice is very clear in your voice over. The music suits the footage very well, and the volume of the music is great. Your script is very good and it made me care about Orangutans a lot. Good Job Gus <3 ily!!!! – Aimee

Good facts you used. I like your clear voice-overs. I love your footage. Good piece to camera – Steven

great music and voice overs. spencer
love your voice over and its cool how you told us what foods have food oil.

i really liked your music choice-0lly.

This is my final film….

I think that we should all go to the Act Wild website and make a changed to not make these endangered animals endangered.

We have started filming. Noah has already gotten started on some bottle flipping stuff and we have filmed one or two basketball shots as well. The bottle flip shots are the hardest of them all because for one of them we had to make it land on the top of a balustrade. It toke us a lot of tries because it was hard to land because you had to throw the bottle high in the air. The landing is the hardest part because the bottle sometimes doesn’t have something around the bottle so it makes it easier for the bottle to land. When ever we tried the trick we had to try and land the bottle in the very corner.

I think Noah and I have started off well because if we leave the filming to late we might not to be able to finish the film in time.

This Digi Noah and I are going to make a trick shot video. We are thinking that we are going to use Blitz Balls. They are balls that are used for Baseball practice because it curves really well. We thought it would be fun to try out. We are going to use other sports like Basketball, Soccer, American Football (NFL) and Frisbee.

We have an idea about what trick shots we are going to do. Like Throwing a blitz ball from the other side of an oval or half way from the cricket pitch and then make it hit the stumps in the cricket nets.

Yesterday Max and I presented our Digi Amaze Us. We finally finished our Minecraft world. A few weeks ago we decided to work together because max didn’t have much things on his Minecraft world and I  had some things to show on the day.

The journey was a short journey but it was fun. I think if we did Digi again I will do something different like Trick Shots. Tricks shots are cool because there are no limits. Like going on top of a roof and throwing a basketball into a basketball hoop. Or going on a balcony and throwing into the driveway and into a bin at the bottom of the driveway.

The things that we did well was working on our worlds and working together. I think if we worked together next time we should decide to work together from the start.

For Kids By Kids

Torquay and Super Tramp (6A)

When they different classes went to these locations they had to film and get footage for their film group. The locations are locations that will be fun for kids. Torquay is a fun place for kids because there are very fun places like the Beaches, there are fun playgrounds and shops.

They are fun places because they have some fun things to do like going down water slides and there is a water playground. They nature is amazing and the new bike track was a very good place to go and have some fun on jumps and much more.

They have some fun playgrounds and some fun attractions along the beach like volleyball and much more.

My challenges have been space on my computer with converting all the footage onto my computer. Coral has been really frustrating me becuase it has been very lagy and it just hasn’t coped with me well. 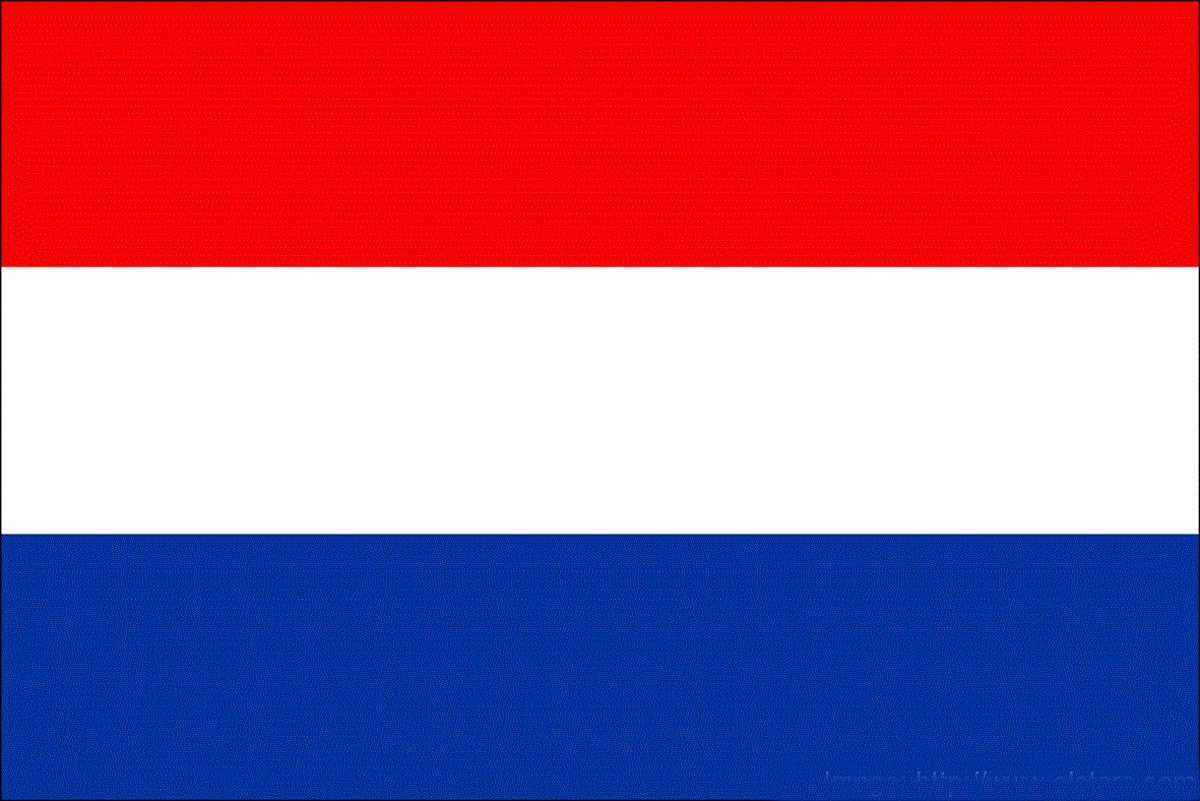 I think the Netherlands Culture is different then ours because they play different sports and some of the sports are a bit weird. I think some of the dutch food sounds delicious and some sounds a bit disgusting. Most of Netherlands religion is 11.7% Roman Catholic.

If i lived in the Netherlands I would feel greeted more quickly then some people in Australia. I wouldn’t be used to being called sir/madam.

My digi is going well with my Minecraft world. I have been working on it and I am very excited for the sharing stage of our Digi.

I have been working hard to try and make my first sport center of three. The three sports centers are a Soccer pitch, a Basketball court and a AFL pitch.

Things I should do better..

I should Manage my time better.

I should make sticky notes on my desktop for what I have to complete by the due date.

I think I have been doing well with my soccer pitch with making all the details on the ground and off the ground.

This week i have been reading Samurai Kids. It is about a kid that has one leg. It goes through his progress as a samurai kid. I think it is a good book because it is a interesting story and if you like interesting things you would like this story.

When you read this story you mite be confused about the type of text.