Matter can be found any where it is in everything that has mass.

All matter is made of elements such as chemicals and physical properies. All the elements are made of the units of matter called atoms. There are 5 states of matter Solids, Liquid, Gas, Plasma and rubidium (last one was man made in 1995 it is in 99% of the universe.)

Weight takes up space which can be called volume can be like water and be in a glass and that is matter.

Solid in atoms are tightly packed, Liquids are futher apart and gas are far apart from each one.

Liquid can evaporate from the liquid and become a gas. Liquid can freeze an d it will become a solid but also a solud can turn  into a liquid by it melting.

Your normal weight on earth would be differnet if you went on the moon you would 16.5% what you would normaly be the weight will change but the masss will not. 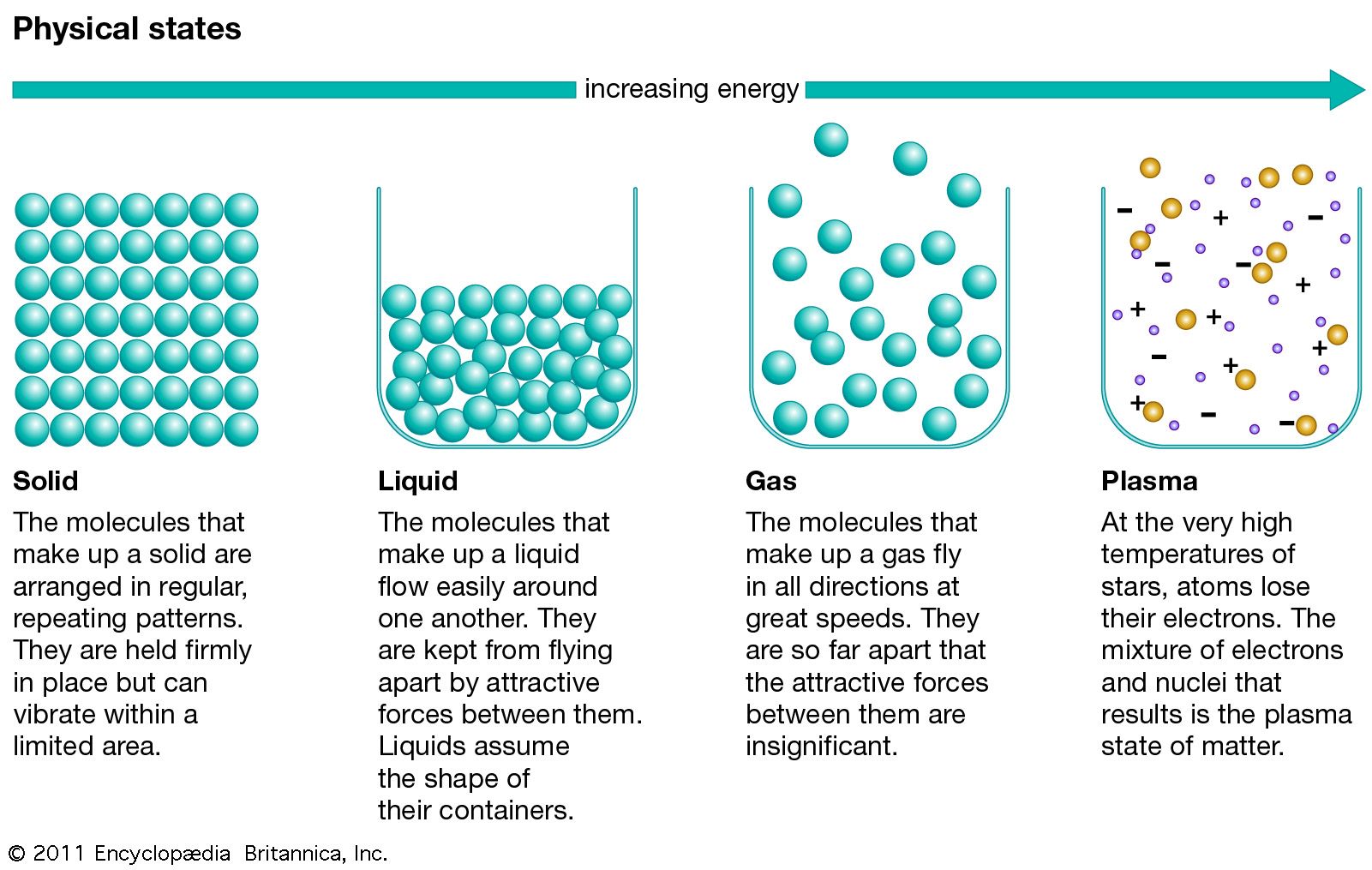 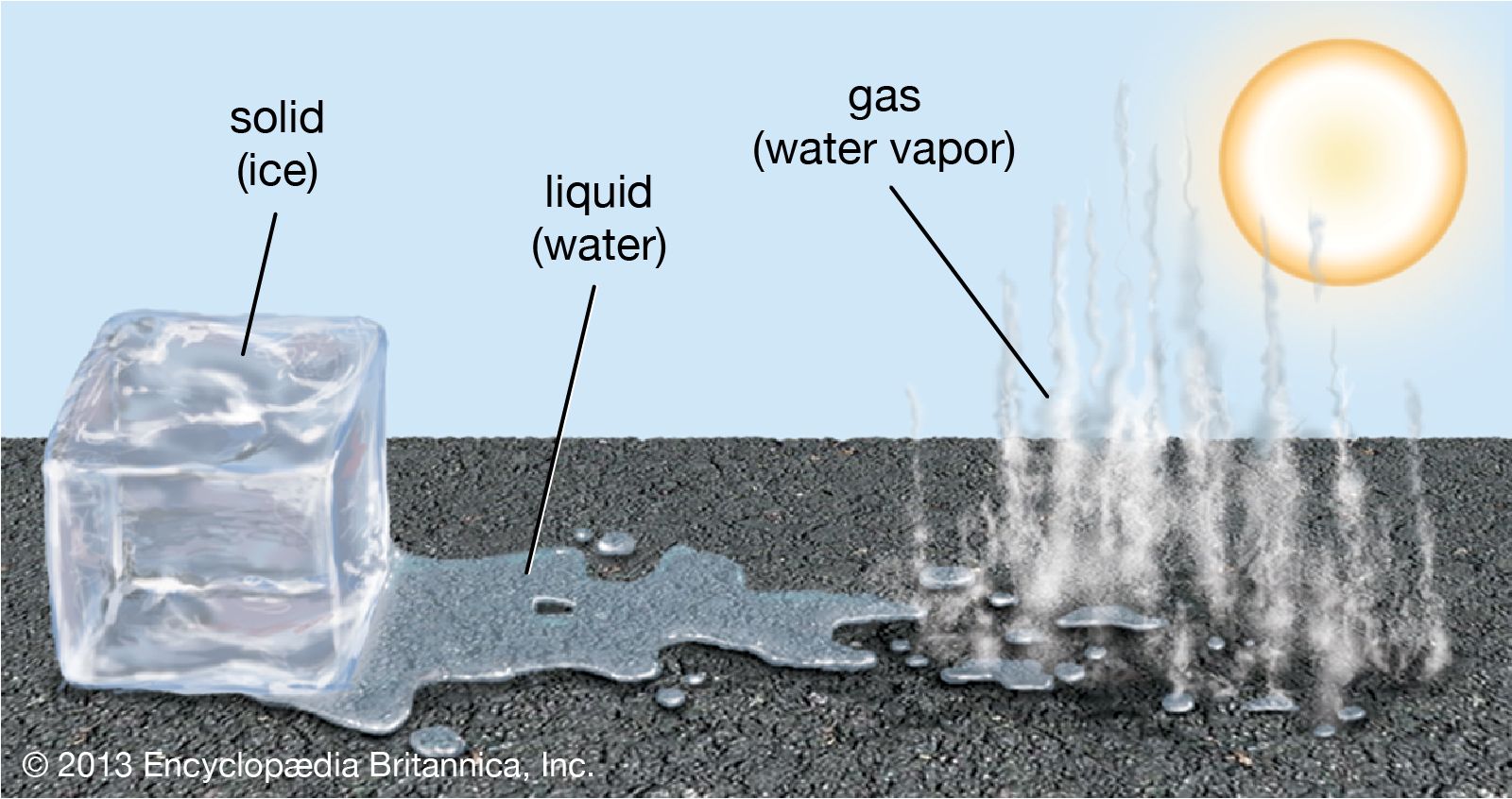 Year 6 Science Physical Chemical Change
Today we learnt about the differnec between physical and chemical chnage.

Physical Change is when nothing new is formed might look or feel different.

A Chemical change is when something new is formed eg. a solid from 2 liquids. Might be a gas made seen fizzing or bubbling. Might be colour change. Might also be produce heat, light or odour.

Must wear glasses but due to the circumstances we will not use them but keep liquids away from eyes. When you have completed the expirement place them in the washing tub to be cleaned. In one of the expirements keep the lid on once you have done thhe expirement so it dosen’t go every where in the tub.

Use a fingernail to flick the glass tub to mix it it is called the flickmix. Read the from the bottom of the curve the results and for themonitor bend down to eye level. 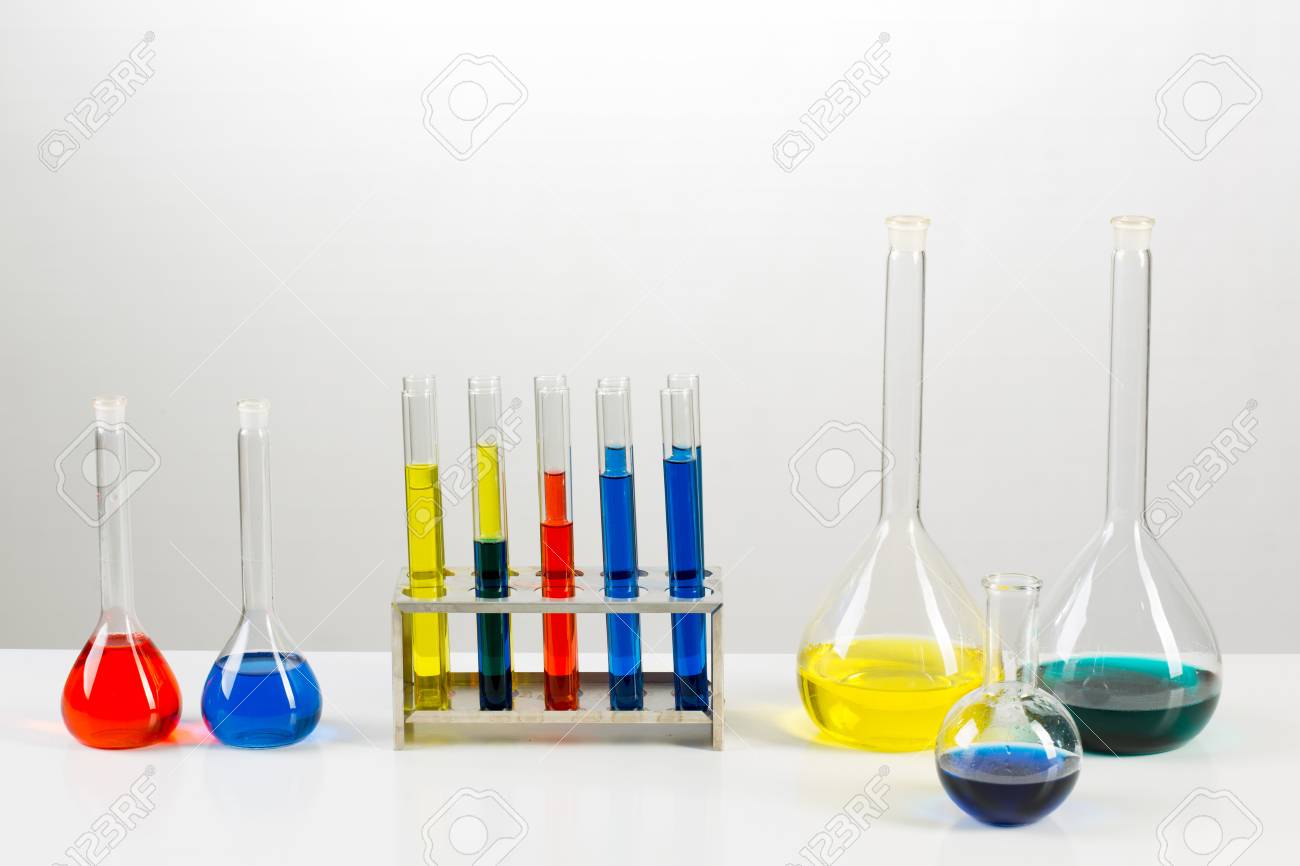