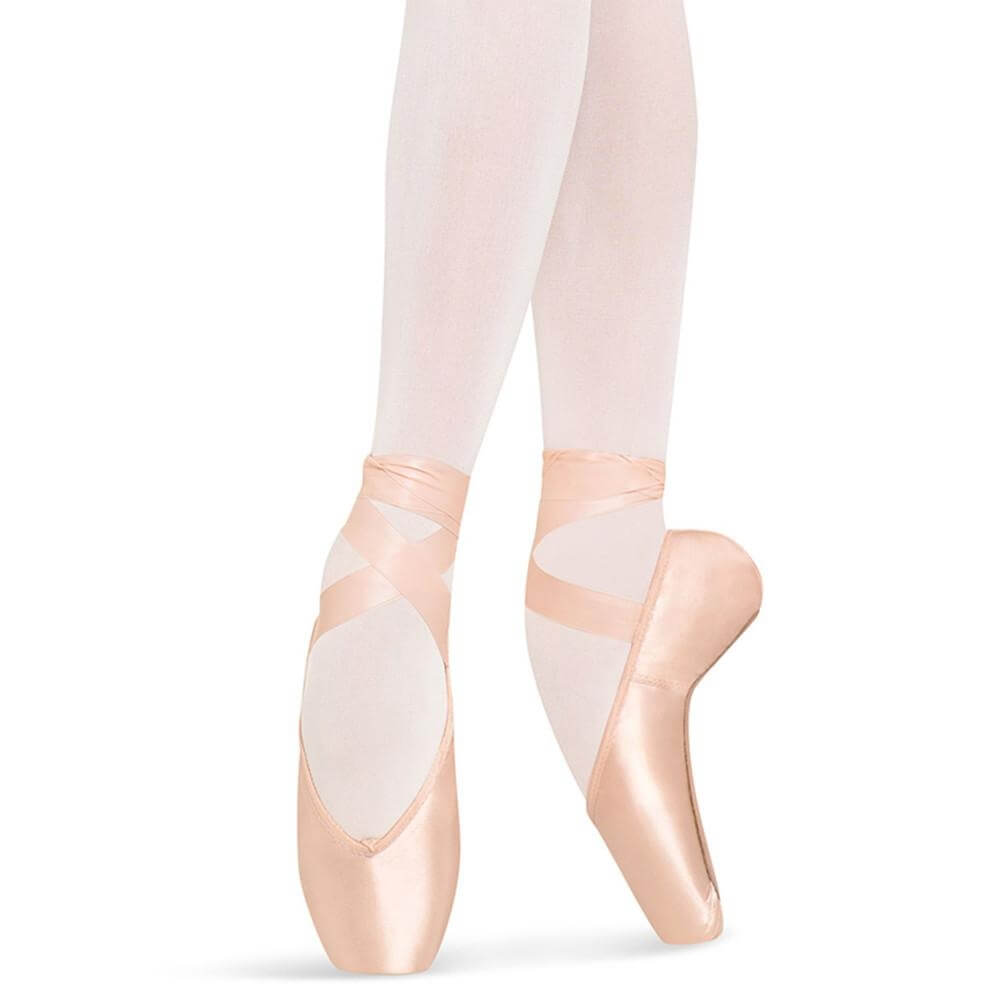 For my passion project this term, Issy and I are going to make pointe shoes. Pointe shoes are ballet shoes. We have decided that we are going to make them out of paper mache , make the block out of wood and then add some material on to make it look like a shoe. Some problems that we might have is that it could brake quite easily and we are going to have to find quite a lot of time to catch up to make them. We also would have to be really patient with making them because it is not that easy and takes a lot of time especially for the paper mache to dry.

My country is United Arab Emirates also called UAE for short, we had to choose a country and we wrote down behaviours religion and customs in that country that you chose.

If I lived in the UAE I would find the clothes interesting because here you wear baggy or comfortable clothes and the you have clothes that you need or can wear. I would find the festivals or  traditions challenging because I don’t really know anything about them and their different but I also think that they would be fun to do.

Were can we go?

The films were about people on social media ,Charlotte and the lost princess  had talked to strangers and learned that people on social media can be anyone as you cant actually see who they are., Keiran was addicted to his games and quit school and also didn’t get enough sleep so had to get some serious help and Lucy was a girl that got bullied by girls.

The film of Lucy was about her being bullied and they stole her phone just to get her account passwords which she put onto her phone, she was sitting down as the bullies decided to take her phone from her while she wasn’t looking. When she went onto her accounts they were different and they had sent messages to people which made it look like Lucy had done it. Lucy also got some messages and got upset. She had told her parents and they ended up calling the police and they had told her that she could have done something much earlier to stop it. From this film it shows that you have to keep your passwords some were same or remember them because someone could do the same thing as they did to Lucy, to you.

For my passion Project I am doing a friends before and after picture book so they are when we are younger to now. I’m going to put some writing by the pictures but mainly picture. I am doing this because I like being able to remember old memories and I like making books. I think this might be a bit challenging because making the book will be hard and maybe getting the pictures all the same size.

Today in Digital Citizenship we are looking at a picture and we are writing things down what we found funny, what the message is and why the message is important.

Here is the cartoon I chose

For my Passion Project I did what I was planning to do but I used the glue gun instead of sewing it together. One of my challenges was I couldn’t get one of the eyes in so I had to glue gun it down instead and I couldn’t films in the same spots so I had to find different places to film. I couldn’t get some music into my passion Project because it was to long was also one of my problems. For putting music in, I had to change it do a different song. I would make some more of the pom pom  animals and maybe make it more clear to see what I am doing in the videos.

For our problem we had to make sure we got more than $300 in 1000 games and if we wouldn’t loose money and we get $1 per game we would usually get $1000 but we will loose the money that the people get so we have to try to take the game board so that people can only get lower numbers than what they put into playing the game. We had to try and make it so that they would think that they would be able to get the highest amount of money when they would only get either the cents for 1 or 2 dollars.

For me I only did the Official game board so what mine is, is so that the lowest number of money is at the top so that it is easiest to get it and that number is $0.10 and it slowly goes to $0.20 then to $0.50 but I used the $0.50 twice so that it is easier to get that number instead of starting a higher number there. My highest number is $25 because it is much higher that $1 that people put in to start playing but it is actually really hard to get it because the only nubers that go to the side are, going to the left are 2 and 12 but going to the right are 3 and 11 because it is really hard to roll a 2 because you need two 1s and 3 is hard because you need a 1 and a 2. its also hard to get two 6s and a 5 and a 6 for 12 and 11 so that’s why I did them to the side and I did all of the other ones going up because they are easier to get. I than recorded my 10 tries on the board on the side of my paper to see how much I would win and they were $0.10 and $0.20 and $0.20. All together I made $6.40 out of $10 so I didn’t loose that much money.

When we finished we went onto the app and we had to write in our amounts and which sides the numbers went, onto the program. We then had to try this out 1000 times to see all of the findings and how much money people would win. On mine the highest amount of people that go the $25 was 2 and most of the people got $10 and $20 because they are on the top of the chart and it is easier to go to the top of the chart rather than the side.

For mine I made it so that not lots of people would be able to get the highest number of money because we need the money instead of the people playing the game getting all of the money. Making it the highest number at the bottom made it soo much harder for people to get it so we got quite a lot of money in return and more money than the first board.

TO make my board look enticing all I did was a high number because most people would just think its really easy to get it but when they try it, they are going to get a really low price. Here are some pictures.

Netiquette means to use the correct behaviour on the internet.

Flaming/ Flame Wars  is a way of insulting people on the internet.

Trolls are people that discord people on the internet by starting quarrels or upsetting them by posting of topic messages on an online community.

Anonymous are people that are nameless or unidentified people on the internet.

Communicating clearly means that you can whisper to someone and they will clear you clearly, hear are 3 examples. Chinese Whispers, The Telephone  games and the guessing game.

Permission is when someone lets you do something so for on sociol media it would be to have someone’s permission to put a picture or video of them onto the internet.

With the phrase ‘Once the message is out, its out’. I think that it means that you cant take a message back that you have send to someone wether is kind or mean.