This week we did all the challenges and played around with pivot turn and the display block. It was great fun. We also made a lifting function which allowed us to lift objects. During period three and four we were given the challenge to make a display block so our robot could show us photos on the screen. Felix insisted that we should use baby wipes to clean our screen. I won’t deny that it was disgusting. We also played around with sound function and added our own custom music

It was important that we learned how to use the display block and sound block so we could learn all the other functions. It was also important that you don’t use someone’s music because that comes under copyright.

I could use all these functions again when we have to make the combined function program for our robot, or whatever you want to call it. 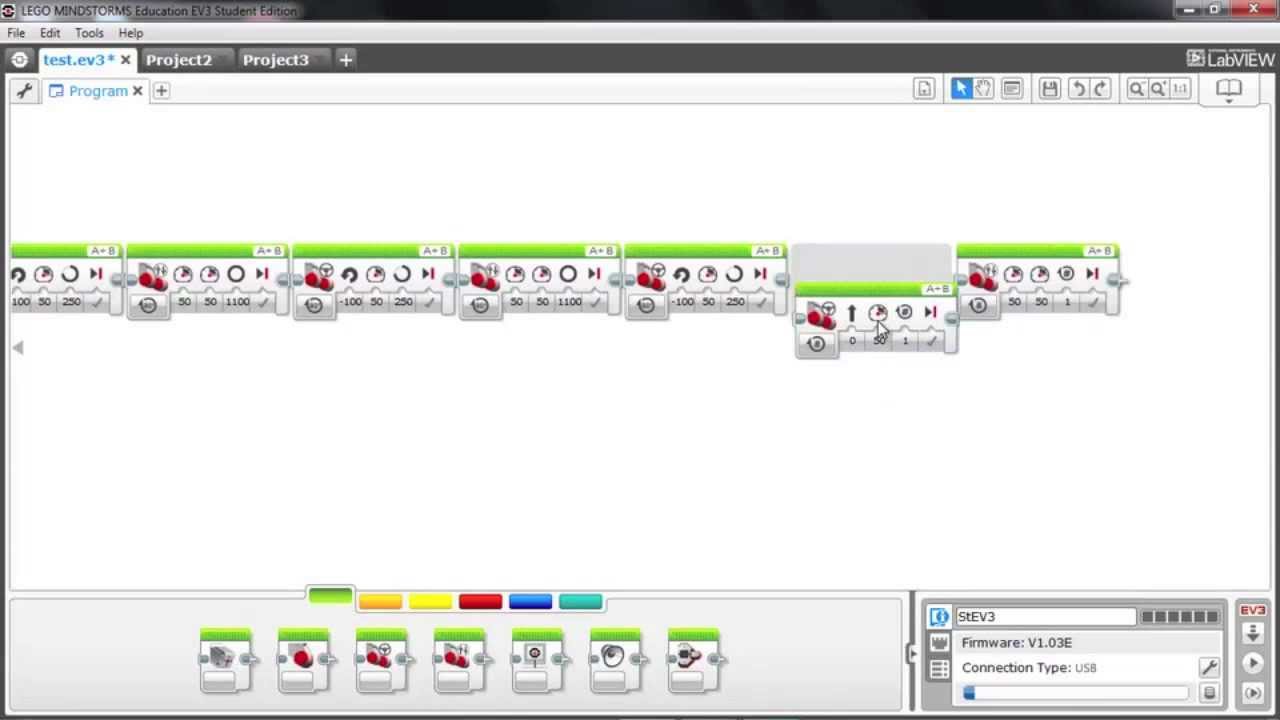 I didn’t really see any patterns so that’s something that I’m not capable of adding to this post.

I think we went better than last week but Felix was sort of prancing around 5A and 5B. Out of 10 it’s probably a 7.5. We did finish all our challenges which was good because we were like five hundred challenges behind.

I should let Felix and Jack do more coding so that we can occupy ourselves rather than just wandering about. I am going to do more building instead.