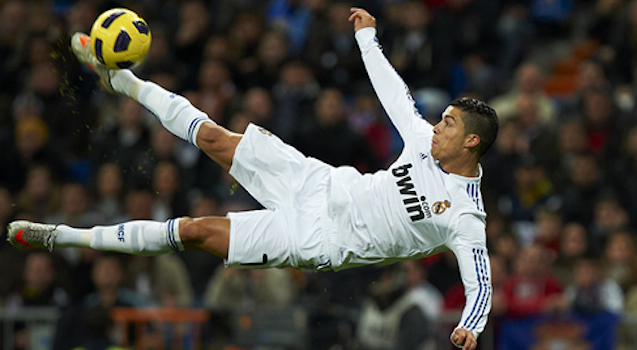 Some of the main takeaways are you should always buy your food from a local farmer and now what has happened to the food. another takeaway is to be careful of what you put in your mouth.

I think he got the messages across to the audience by using the big screen behind him because it really helped to visualise what he was talking about.

Some of the technical support was the big screen behind him to show a lot of photos of some of the stuff that goes into our everyday food.

I think some of the presentation technics  he used were using his hands but it didn’t really have a big affect because he used them way to much.

I think some of the takeaways were t

hat everyone can make a big difference to the world. also that if you put your mind to it you can accomplish anything and that lions are smart.

I think he got the messages out to the audience by have a big screen behind him with a slide show of what he is talking about. in the slide show he also had some graphic images to prove his point and show people that this is serious.

Some of the presentation Technics were when he made a joke he did a little laugh so the audience new it was okay to laugh and they needed to now when to laugh because it was a very serious TED talk. he also used the humour at the right time because he would have serious then humour serious then humour ex.