What do you intend to create? What technologies are you planning to use / learn about?

I want to train my dog to do different tricks. I will need dog treats to reward Walter

Who is your project targeted at? What are you looking forward to?

i am looking forward to go hunting with my dog because 2 of the commands are hunting commands. the others are casual commands. 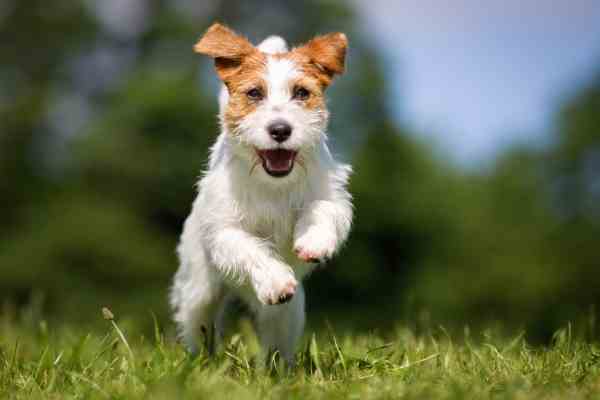 Matter is every thing that takes up space like Solids, Liquids and Gas because it is made out of atom.

There is 5 states of Matter.

Bose Einstein condensates is man made from scientists trying to get it to absolute zero.

we have a little bit of plasma on earth but the universe is 99% plasma.

this is what was used to make Bose Einstein condensates.

This is Bose Einstein condensates.

Today year 6 learnt about the chemical and physical changes.

a physical change is where you can do anything to it and it will come back to its old shape.

a chemical change is when you do something to it and it does not return to its shape it changes to something else.

E.G when you scrunch paper it can return to its old shape but when you burn it it turns into ash.

Being able to cook different recipes and drinks. like snags and chips, blueberry smoothies, self saucing pudding and other smoothies.

Reading a recipe and then remembering it for other days and the same with the drinks. Also learning how to cook better with different ways. I burned my self taking the snags out but when I did it again I did it a different way.

The challenges I have gone through with the drinks is getting it to the right thickness or thinness. Also learning how to not burn myself doing cooking.

Then with the food putting the right amount of flower and caster sugar.,

The next step is putting the vids all together for my show here is a photo of my pudding before it went in the oven.

Today I learnt about Green Screen.

Here is a short video about Greens Screens.

Today I learnt about Adobe Premiere pro and the editing software in it.

Here is a short video on what i know about it.

Today I learnt about camcorders and Tripods.

Here is a short video about them and the safety rules.

Today this is what I learnt about presenting your piece to camera.

Here is my vlog about this clinic.

Today we learnt about shotgun mics. here is a short video about them.

today we learnt about lapel mics and handheld mics.

Shotlist and story board

Today we learnt about shot lists and story boards.

here is a shot video about them.