Yesterday I made a rube Goldberg machine i got the amazing idea off Eamon and his great project .So the thing i did was first i planed it out then i desided  what material i wanted. Then i built it it was really easy all i had to do was get strait train tracks  and line it up with a tube touching the bell.  It took a long time to film because i kept laughing.

In Design Jarrod  and i made a bit bot race track also we made a jump.The first thing  we did was draw the track Jarrod drew the first half of the track and i did the second half of the track we also added a start and finish line and we added a barrier to. We also played a car simulator to get some ideas on how to make the track.The race track did not go to plan as the problem was that the micro bit was to big for it.   Then I decided to make a jump out of cardboard  it was not that hard but it was a challenge and we got there in the end. We had to lower the jump so the micro bit could go over or else it would tip over on there back.

My job was to make a sorry, yes, no and maybe button instead of making these buttons I made an aeroplane facts machine.  The hardest part was to design the aeroplane facts machine.  I used a particular material called foil as it was hard to cut out as the foil became weak, we also found pictures of aeroplane parts and cut them out on the foil.  We also wrote down each of the aeroplane parts using a sharpie, I got a little bit of help from the helper teacher Ms Flynn who helped me cut out a pilot and the rest of the parts such as the wing, the tail, the engine, the wheels, the pilot and I cut out the baggage.  We also put a cardboard piece on top and we cut out the pieces of the aviation parts.  The problem was that when we glued down the cardboard top and the rest of the parts the makey makey kit was faulty when it came to sharing time I clicked on the engine and two of the facts came up about the aeroplane.  In the next design lesson I fixed the faulty engine by separating some parts that were close to the engine wire and the other problem that I discovered was when the cardboard did not stick down with the glue stick and it kept popping up so I tried multiple times to stick it down but then I realized, that I had to use a hot glue gun to stick the cardboard down so it would not come apart then I added some detail to the aeroplane parts to make it more realistic.

we all mistakes and we have mistaken something to

For this project i’m going to make a yes no and maybe and sorry button so then it can decide on decisions that can make if i’m tired or if i lost my voice so then i can rest my voice and it will come in handy if i don’t like something i can press the button so i cant heart anyone’s filings and i can say sorry if i be rude also if you cant speak this can also decide what you do like what you eat for dinner and if u want to go some where. 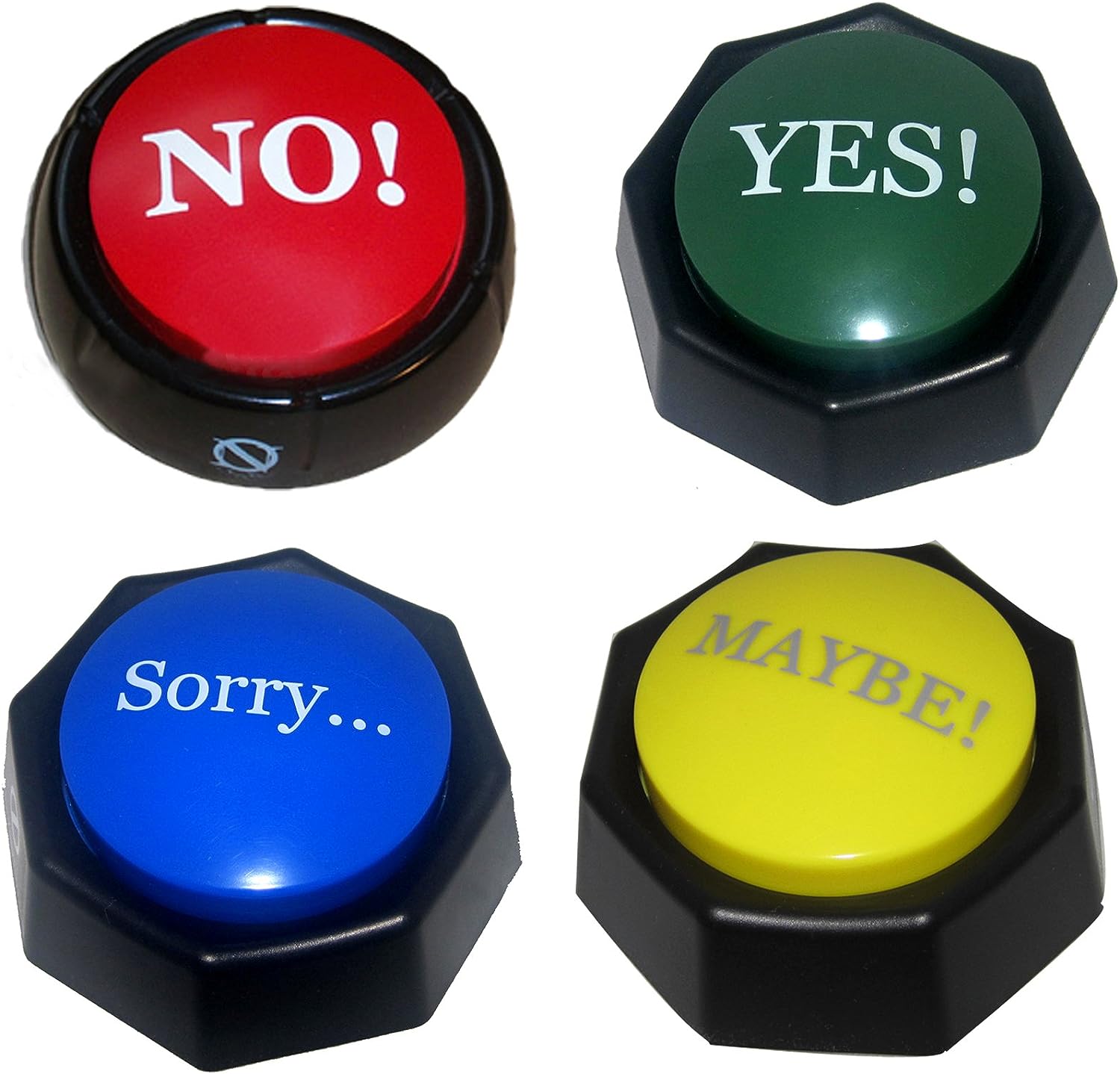 Hello today i’m going to show you how i made my instrument it may seem hard and it may seem easy. The first 2 things that came to mind was guitar no drum so i put the ideas together and poof i had what i was going to build well it was kinda easy because if  you  put another drum next to it. It takes control of the other drum. I wrote some steps of how to do it its not that long its like 6 steps ones you have followed these steps your guaranteed you will have it done. So here are the steps of how to make it. if it doesn’t work  just  email me and i can get back to you. if it works hooray if it doesn’t i don’t know what i did wrong what i found hard was i fond out that if you put a snare drum next to  a bass drum I will go ballistic so then i tried all these different combinations like foot pedal it’s easy it’s simple to make you only need your makey makey kit.

a couple of weeks ago we started to build a instrument it was quite easy what i did was i hooked up the wires to the makey makey kit  and then i coded my instrument  i made a bass drum an then  i  plugged the wires into some play dough and i hooked it up to my guitar but first i had to make it stick. One thing i should work on is having more than one  drum i should of put in a snare but the snare didn’t coroperate with the bass drum. But in the end i just stuck with the bass drum.

Today we made a musical instrument out of cardboard but before that we programmed the sound in scratch and then we made it mine was so easy it was made in under a minute but i found it hard because earth was acting up and one of the sounds wouldn’t work  so i added 2 earth and that worked and then the problem happens my mum took a video and sent it to me and it was to long so we had to redo it thank you for listening.

Today i made a 2 player PAC man controller at first is was difficult but in the end i got there the difficult thing was the wires i couldn’t find the right material to hook the wires up to but then i tried foil ad it worked i think the foil gave it power because it was electricity with metal  forms a energy but overall it was great i think i could be better at getting my self organised for the chalenges that are waiting for me so yeah that is what I did in design thanks for reading have a lovely day.