Towards the end I was adding as I went and nothing changed to what I originally wanted going to do, all i did was add to the film. The two challenges i faced were finding the right time to do it and stressing over finishing it, but I eventually overcome these challenges which definitely made my project better. If I were to continue this project I would probably go on a sugar diet and explain the effect of having lots of sugar compared to what effects that happen when you are off sugar. Sorry I couldn’t get an image yet. 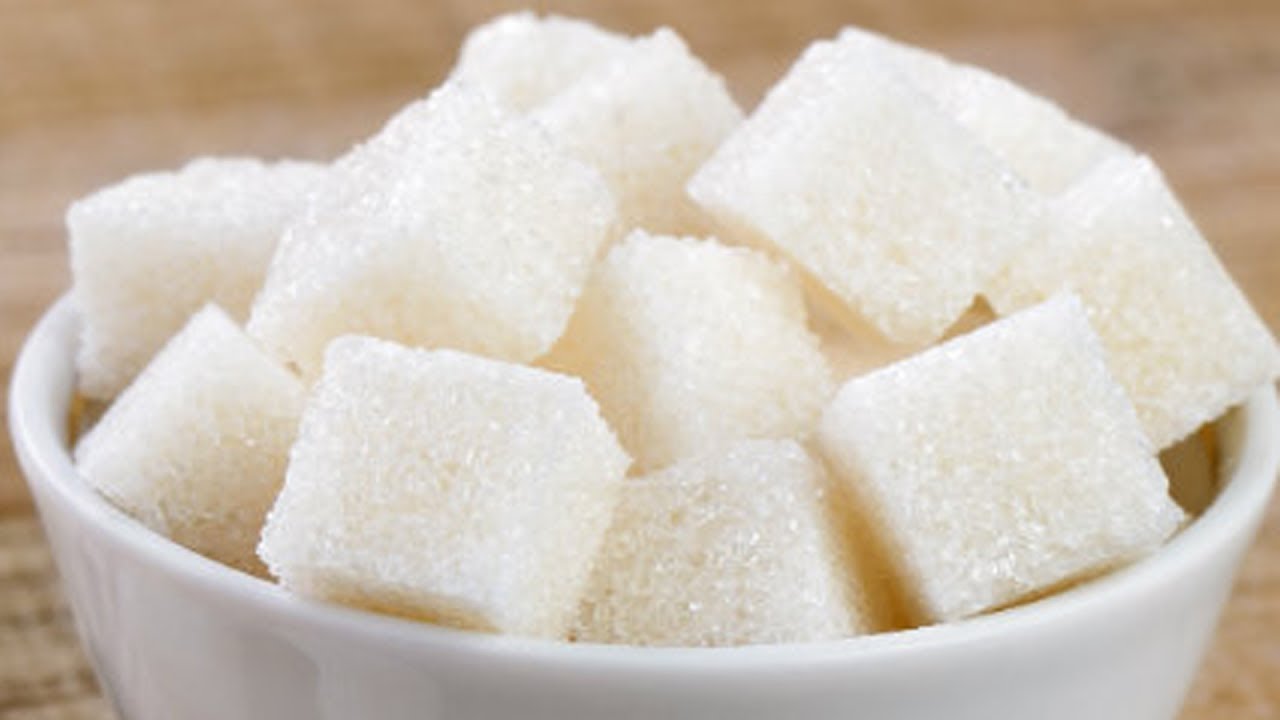 At the start, I partnered up with ditch to play the losing game. In our class data it definitely showed that this game was loosing money, the main reason was that the minimum prize, 20c was at the top and the only numbers that would get it up there were 6,7 and 8, which makes it one of the lower chance ones to land on.

I wasn’t here for the problem but I tried my best to understand it. The main reason I think my game is enticing is that the top prize is $400, and because the prize is so big it will distract the player from the chances, and if one of the players is smart enough to look at the chances he or she will see that you can role a 2 to go left (There is only one way to role a 2) and a 1 (For extra enticement even though it is impossible to role a 1) and a 12 to go right (There is also only 1 way to role a 12) and of course another 1 to go right for enticement.

In one of the lessons my main goal was to find out which number on 2 dice has the least chance of being rolled. That’s were I got 2 and 12 from, and that’s what i think boosted my game. the other reason my game is quite enticing is that i actually showed my mum my game board and she said “I would definitely play your game zephy, but it is a bit of a gamble”. And I was looking at her eyes and not once did she look at the chances even though I mentioned it to her! As i said my average per game was 78 cents on the software, so that proves that my game will profit the school some money.