For my passion project this term I am going to create my own sugar film and show people how bad sugar is for you and hopefully this inspires a few people.

The main message I took out of this ted talk was that you should just pay the extra dollar to a local farmer that doesn’t use bad chemicals instead of buying cheap chemical filled food and then after a while of eating chemical filled food you will end up at the hospital, and that you can follow your dreams to be what ever you want to be e.g. he said he wanted to be and N.F.L player until he found out he wanted to be an organic farmer.

He got his message over to his audience really well to me because he had a very powerful voice and he definitely made it sound like he knew what he was saying instead of making it sound like you have no idea what you are talking about and no passion for what your saying either.

For me the technical support really helped his talk, he used a projector with pictures and he used a microphone. it made him sound very professional.

His best part about his presentation was his voice because he sounded VERY confident and VERY passionate and his country accent made him sound like a proper farmer too. As I said and his eye contact really must have connected him to the audience. And he did make the audience crack up a bit too. 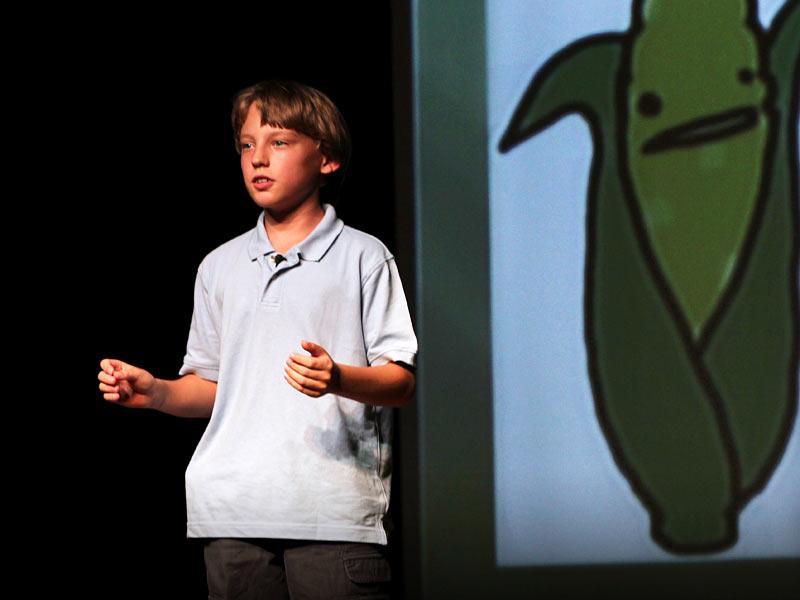 I found his main message he was trying to get across to us was that there are simple and less violent ways to animal problems and that if you think outside the box and not give up you will eventually succeed without hurting anything.

I thing the technical support really polished off his talk because as I said the projector helped me visualise what he was saying and the microphone makes it clearer to hear his voice, which is what everyone wants!

I think the best part that I really connected with was the humour, because it was sort of like a quick break for him to hook in the audience encase some get bored but I highly doubt that because this was a very great TED talk. He also shared his eye contact with the whole audience to which also would have hook the audience individually. 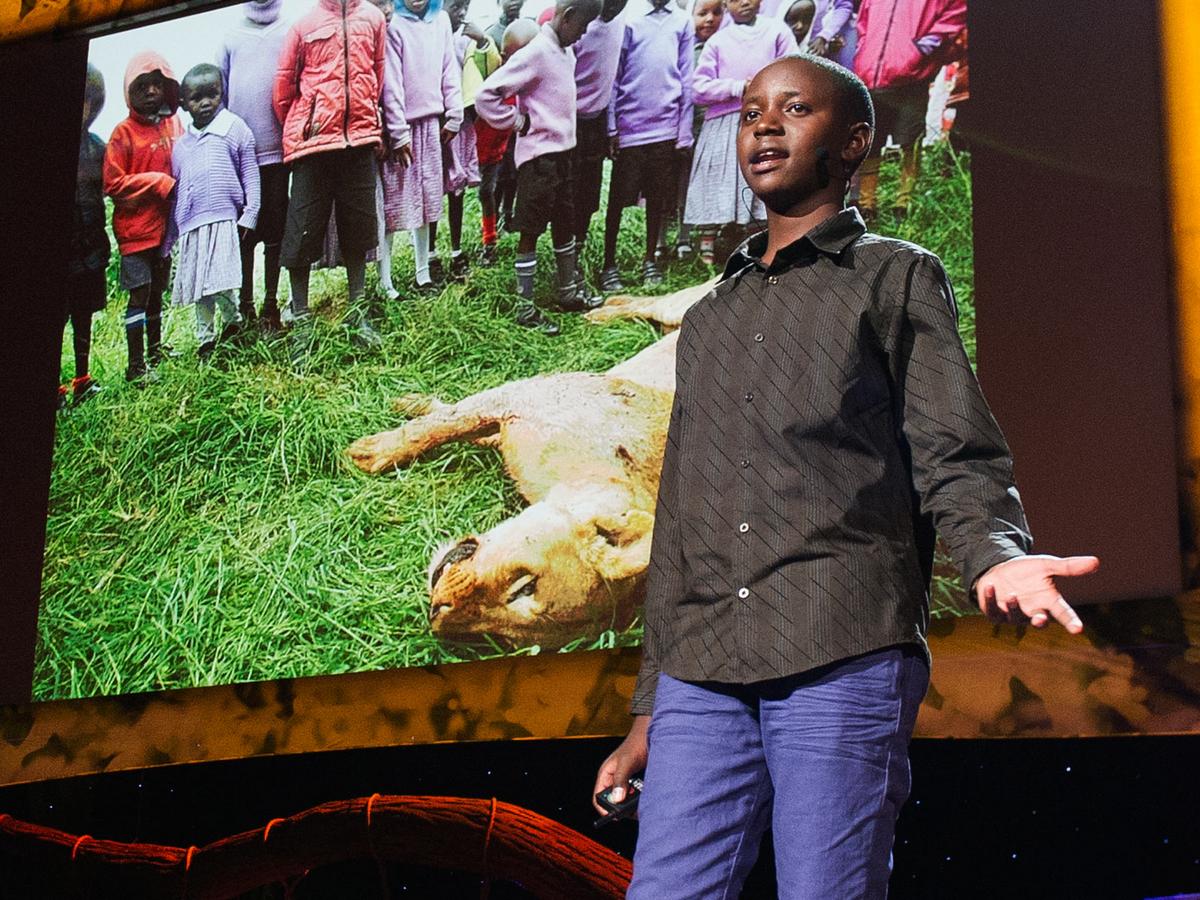 I think the main massage was that kids can do anything no matter what age they are and to follow their passion to help shape their future.

I found he caught the audience with a bit of humour to regularly hook the audience. When someone tells a joke on TV it really hook me in while making me happy.

For his TED talk he used a microphone, his IPad for dot points, and the screen behind him.

I found he really captured me by moving around in stead of just standing in one spot, his eye sight was very capturing because he barley looked at his iPad which made him look very professional. 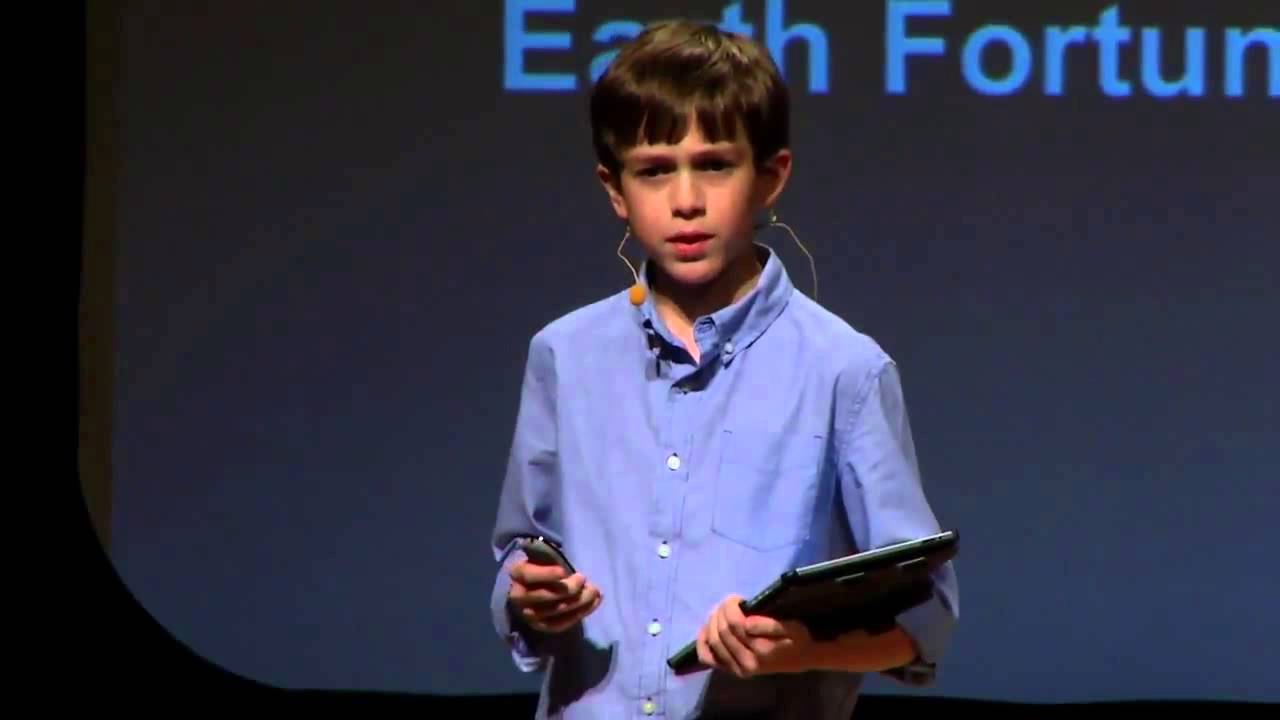