What do you intend to create? I think I am going to do some of the highlights of the Richmond football What technologies are you planning to use / learn about ? I think I am going to a thing on premier pro and try put it into a little film and get better at premier pro. Who is your project targeted at? I think my  project is targeted about people that are new Richmond fans or just people that like footy and want to learn more about other teams. What are you looking forward to? I am looking forward to trying to teach more people of the highlights of the footy club and showing them the highlights.

matter is a substance which is in everything that has mass like pencil, paper, phone, table ,etc . Matter is anything that takes space or has a weight.

Mass is something that takes up space.

atoms in a solid are really compact but in a liquid they are a little spreed out and in a gas they are even more space apart. they are the common 3 but there are 2 more thatare a little less common which some people that dont know about. But there are 181 different types of atoms. The fourth one is plazmer and the 5th one is called bose-Einstein condensta which was created man made in 1995 wich is instead of lots of little atoms there is one super atom. and it is that cold that it is colder than Antarctica on its coldest day. bose-Einstein condensta is -273.15 degrees. On the moon your weight get taken down 16 % to what it normally is. In the university there 99.99 percent of plazmer.Here is what a atom looks like close up.

here are a picture of the three main matters

here is a picture of the man made atom

which is called bose-Einstein condensta 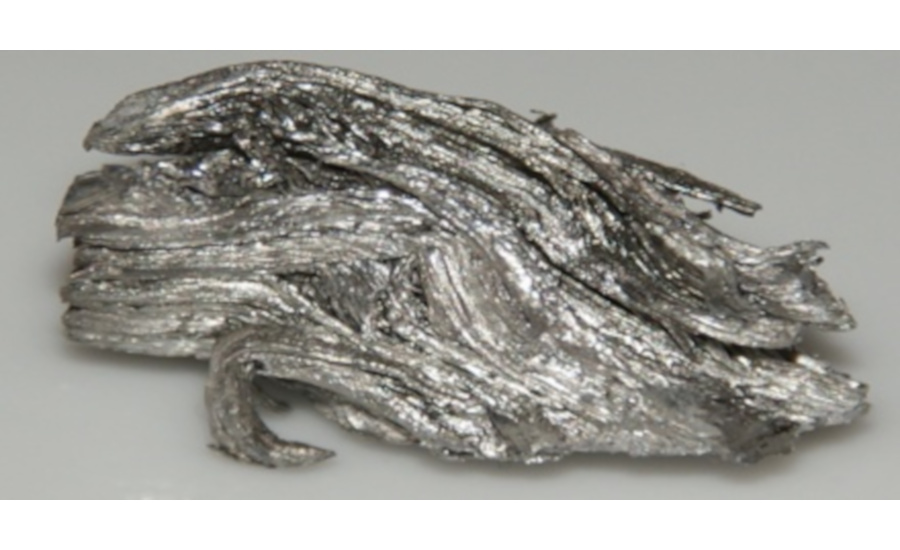 today we learnt about the different between chemical and physical change.

Some of the things I have achieved are how close and far away I have to get up to the thing that I am taking a picture of and I have also achieved a power point with some of the pictures that I have taken.

What type of learning have you done to upskill yourself?

Some of the learning I have done is how to to get the right angle of the picture to make It look the best I can. I have also learnt were i can get the good picture and at what time.

What is the next step for you?   (Insert an image that shows evidence of your process so far.)

The next step for me is to get some more photos in my power point and to try pimp it a little bit to make it look better.

Today we did green screen our last clinic with the whole grade. Here is a video of me some of the things in premier pro.The video below is the bigger one.

So today we learnt about Premiere pro with all the teachers and the whole grade. Witch is a professional editing software.

Today we learnt about Microphones with Mrs Watson. So the are two micro phones there is the hand held one and the is the wireless one witch is better if you are talking in a interview. But if you are talking to other people you can easily hand it around. Here is a video of me doing a tongue twister while walking forward getting closer to the camera.

So here are the music i did.

There is the one i did for Greatest Show.

Here is my one for IT.

Here is my one for Star Wars.

Here is my one for titanic.

Here is my one wonder.

Here is a video of my telling you what is copy right.

Today we learnt about the zoom cameras in Mrs Watson’s class.

Today we learnt about storyboard and shot list in Ms Williamson so here is a video of me telling you about it and why it is good to use.