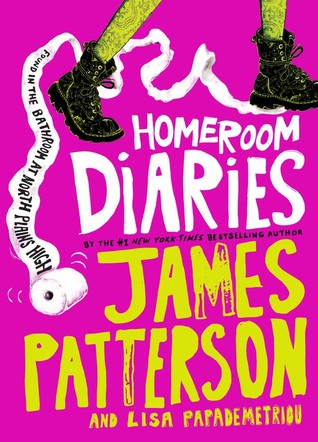 a single comment can have. It explores negative emotions and loss of family and other 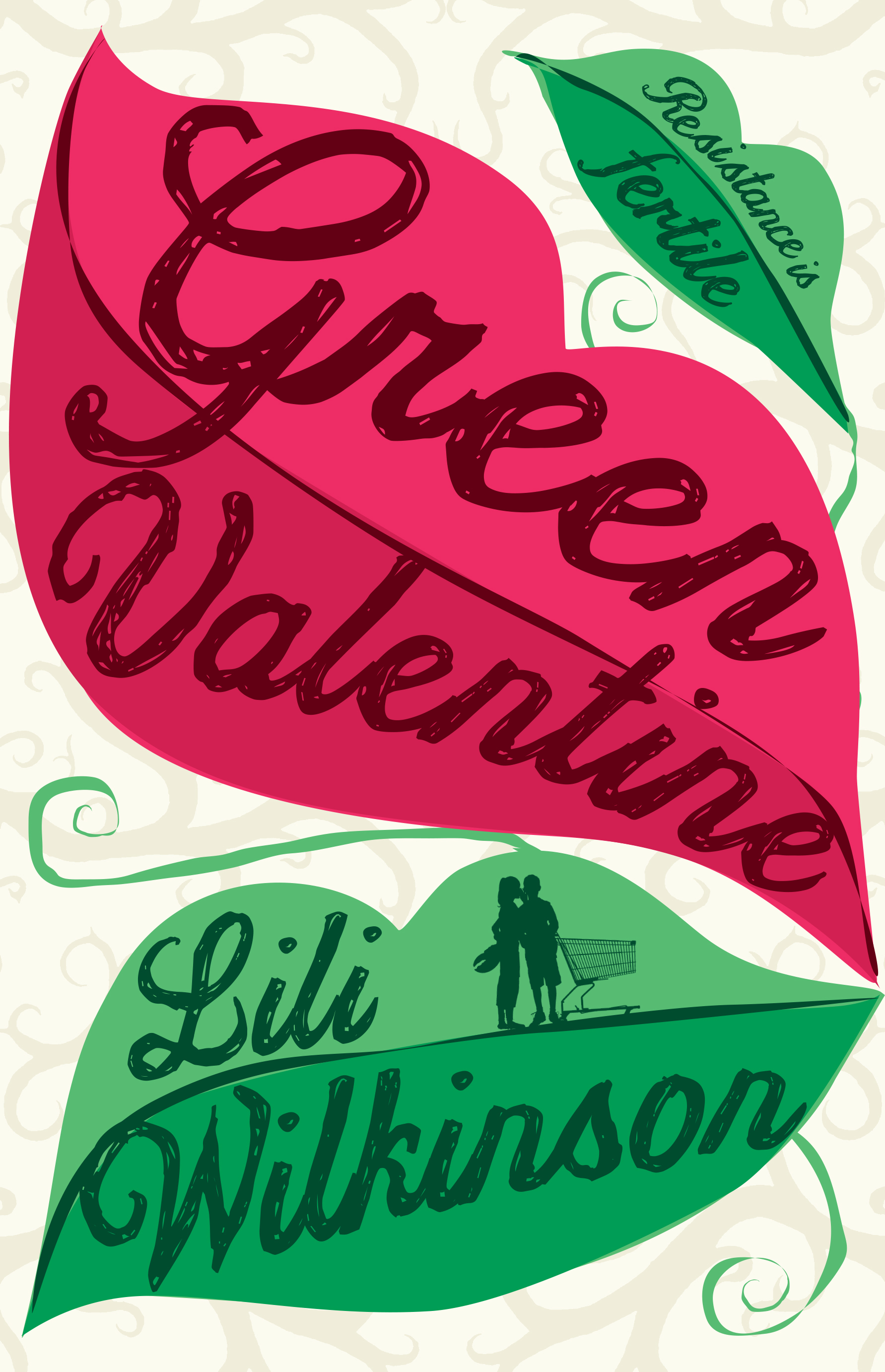 a home-cooked meal with your family. 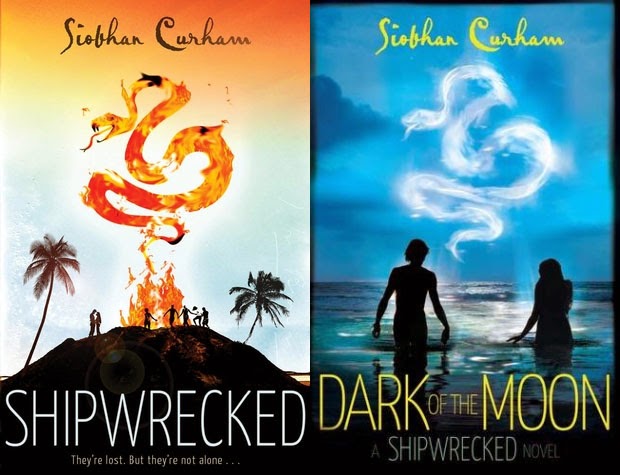 Grace is worried about leaving her mother alone when she leaves for a cruise.

Her mother is the least of Grace’s troubles when there is a freak storm that strands them on an island.

Tensions are high under the seething sun, with friendships and relationships on breaking point.

They quickly realise something is off about the place and discover it is haunted by a voodoo queen.

Would you believe me if I told you that ghosts are real and can communicate through old telephone boxes?

And that they said that they could help with our school clique problems?

Well, maybe you will after reading this book… While working at the Natural History Museum in the Taxidermy lab, her mentor supposedly committed suicide.

Bee Doesn’t believe it was suicide, she thinks it is something much more sinister.

Now is her chance to be like her favourite detectives and solve the mystery, or is everything much more simple than she thinks?

– A Pocketful Of Eyes – Lili Wilkinson ‘May The Odds, Be Ever In Your Favour.’

This is what the starving citizens of the 12 districts of the world hear every year at the Reaping, when the two tributes (one girl and one boy per district) are chosen for the Hunger Games. This is held in an arena riddled with death traps and mutations controlled by the Game makers from the Capitol, an all powerful city. To win, you have to be the last one to survive, this includes killing the other opponents, which is harder than it seems.

‘Gain the love of the capitol’s citizens, you have a higher chance of surviving. ‘

What happens when you change the rules of the game? An Uprising.

The Uprising is now in full swing and the districts are battling against the capitol. The most dangerous weakness is letting them get to the ones you love. Torturing the ones close to you may be the worst punishment yet.

Imagine you are playing hide and seek, so you run into a mysterious oversized wardrobe.

You end up in a completely new world. Where would you go?

The Lion, The Witch and The Wardrobe – Book 2 of the Chronicles of Narnia.

She turns to face the future in a world that is falling apart.

Fighting for survival in a shattered world, the truth is her only hope.

She must make her final choice.

With the world split into 5 groups, depending on your personality, what happens if you don’t fit into any of them? Where do you go?

These books are great since they, like the last book I read, explores a world that

exists within our own world, only hidden from a normal person’s perspective.

If you like reading about faeries and goblins than this is a perfect series for you!

– The Spiderwick Chronicles (Book 1 of 5) THE FIELD GUIDE

This book is great and I am really enjoying it at the moment.

It follows a boy named max, and his imaginary, or maybe real, adventures, as he tries to stop the