Hi guys, this week we are going to Melbourne zoo. We had to choose an animal and research about it and then at the zoo capture footage and make a documentary about the animal chosen. I chose a lion, so I researched a lion. here are my facts that I found out about the lion 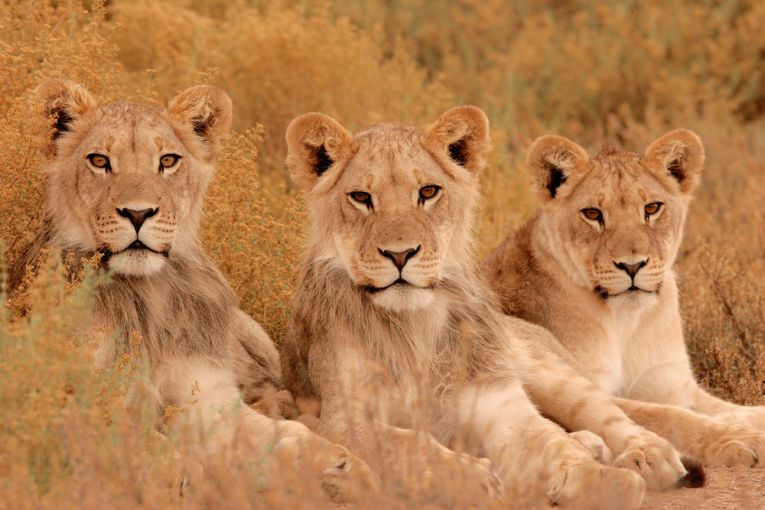 One thought on “Zoo”