i am going to continue with my buggy that i started building in term 3. i have already started welding and cutting and we still  have a bit to do.

The Philippines crocodile is surely one of the most awe-inspiring creatures on earth. However, they are in trouble because of us they are Critically Endangered. Some of these threats are poaching and dynamite fishing wait what is Dynamite fishing. Dynamite fishing is where you put dynamite in the water and then you blow up all of the marine life around it then they rise to the top of the water. Did you know that The Philippine crocodile is one of the most endangered freshwater crocodiles there are an estimated 250 left in the wild. This was recorded on Mar 29, 2013 imagine how many are left now. Just by talking to one person can make a difference. These freshwater crocodiles are native to the Philippines and are thought to have once occurred widely on all of the larger islands. The adult’s population has declined by 85%-94% over the last three generations (75 years; decline estimated over the period 1937-2012. The numbers surviving in the wild may only be in the hundreds. We need to put a stop to this. we are doing a project in inquiry conservation film for all of the animals on the endangered list. and pick one then lend your voices to them i chose the Philippines crocodile.

the line i chose to use a PTC in is. The Philippines crocodile is surely one of the most awe-inspiring creatures on earth

i am hoping tho get a follow shot and a panning shot.

In RVE we have had to find out about a country and then draw the flag and write about it.

i find Canada’s culture very interesting because it has lots of cool stuff to do. the country is home to a big culture did you know that Christianity is the biggest culture representing 67.3% of the population and are followed by people having no religion witch takes up 23.9% of the population.

some Canadian people speak French. last name and appropriate titles should be used until other wise invited to be less formal. and must maintain eye contact when shaking hands.

the country is home to a large population of centres of most coulters of the would. Children can start attending kindergarten at the age of 4 or 5. and school at the age of 6 or 7.

some of the differences of Australia and Canada.

we play footy and they don’t.

we have kangaroo’s and Canada does not.

we have blue in our flag and they do not.

some of the similarities we have.

we both have national parks

we both play tennis

we both have white in our flag.

I have not finished building my off road go kart because it takes up a lot of time but we are getting there. At the moment we are about to start building a frame for the engine to sit in we have hit a couple of bumps along the way like we spent one night thinking about how to make the kart shorter i think that we might get the kart done by the end of the school holidays.

i have finished my planning shotlist and i think my film will turn out good. but my Shotlist is very small because it does not need to be big because it is so simple but the film will have slow mo and time laps. i think that it will be hard to catch the bullet so that is a going to be hard.

I am going to do the Geelong gaol witch i think is a good idea i found out that it was not a gaol for rehabilitation but for punishment and even the most hardened criminals can’t cop with the conditions. the old Geelong Gaol opened in 1864 and capacity was 86 and cells 55 and 38 were holding cells for prisoners sentients to death. A total of six convicts were hanged in Geelong from 1854 to 1865. Four of these took place at Gallows Flat (on Crown land near the Gaol) and two were within the Gaol — James Murphy on November 7 1863 and Thomas Menard (an American) on October 28 1865. i think that my group will re-enact the inmates escaping the prison and add some weird facts about the gaol :). i think it is worth making a film about because it has got a good history and that some people will not know about it. i think some techniques i will use is maybe some drone photos and videos and some re-enact the inmates escaping. 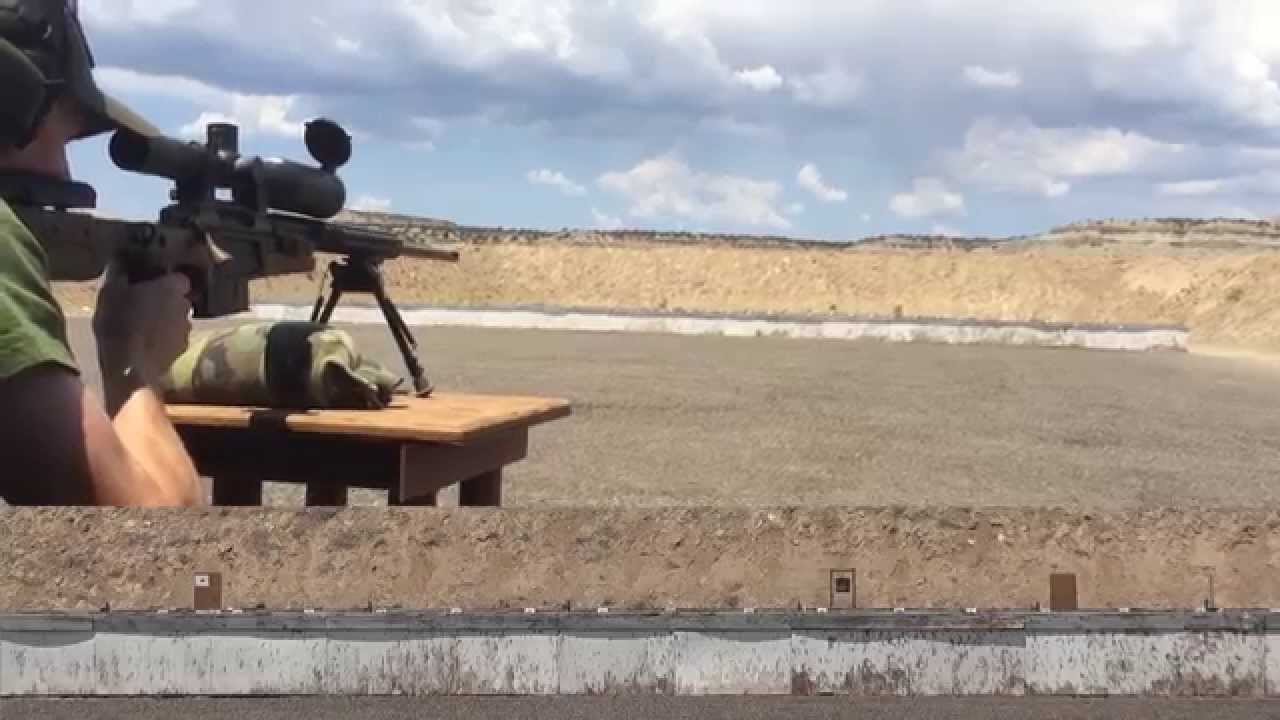 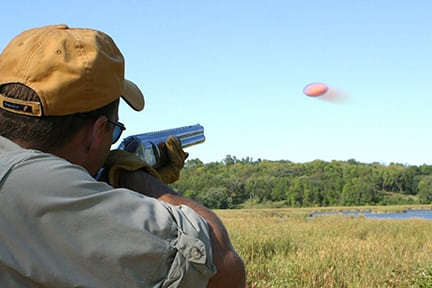 Today in project maths we played a game called a close game. it was about rugby and it was Australia vs new Zealand and we had to work out the score. we were given a tally with a value of a trie, a conversion and a penalty and how much each team scored . after we had added that up but new Zealand won by 2 points. we changed  the value of a trie to 1 point and then Australia won.

this term has been a really good term and i had lots of highlights.

My favourite thing this term was the lighting carnival, which was held, at school we played other schools. I have learnt many things but my favourite thing would be learning how to use the adobe programs like Photoshop for our amaze us. This term we have had the Opportunity to do lots of things like in inquiry we all made an passion project  witch was very fun and go t to show the class our skills i did my passion project on mountain bike riding. we had a chance to make a TED Talk witch was great we got to watch some to like birke baehr and Thomas Suarez was a young app developer. one of my highlights would be when Ed and i got a magnifying glass and a leaf and on a hot day we tried to make the leaf smoke but we nearly made a fire. challenge this term would be having to do a lot more blog posts because we did not have to do that many last year.