Netiquette means the correct and acceptable way of using the internet for your means.

Flaming/Flame Wars means if someone says something that someone does not agree with and then they start arguing and start calling each other names and it turns really bad.

Trolls are people who trick you into installing a virus on your computer, or when you are fighting they make your’e argument even worse than it is by saying a bad comment and making you even more angry trolls can come in different forms.

Anonymous means that when you are online you remain invisible to your’e real life identity so you now remain anonymous.

Permission means that when you post something of a friend make sure that you have permission to do so.

When Tim said when a message is out its out means that when you say something on the internet it stays there forever. 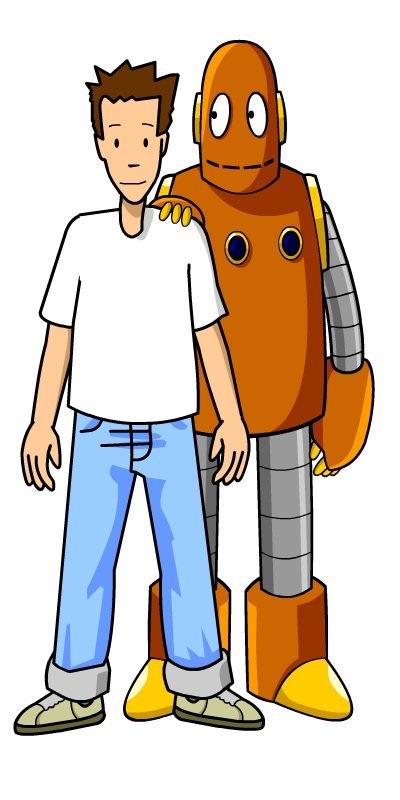 While I was working on my passion project, I stripped the paint off my BMX and now it looks plain white and bits of rust on the side. I’m going to spray paint green and black onto my BMX so it looks sort of like a bug. I’m nearly up to the painting stage but I need to get a bit of the stickers off so its easier to get done.

I might make some designs and put it on my vlog and ask everyone to vote for the best design.

I have learnt how to use a knife and razer blades to get the paint off a bike.

It was hard at first using the knife to get the paint off, but then I got used to it.

As I said before, getting the paint on my bike, is my next step.

Stay Tuned For Updates of my bike.

The THINK acronym is teaching you about the digital worries. 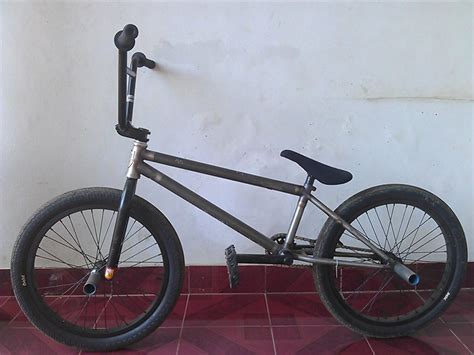 That Kids can code apps too and that some kids make apps way better than adults and are way more successful when we make apps for other people and we get heaps of help from adults funding our apps.